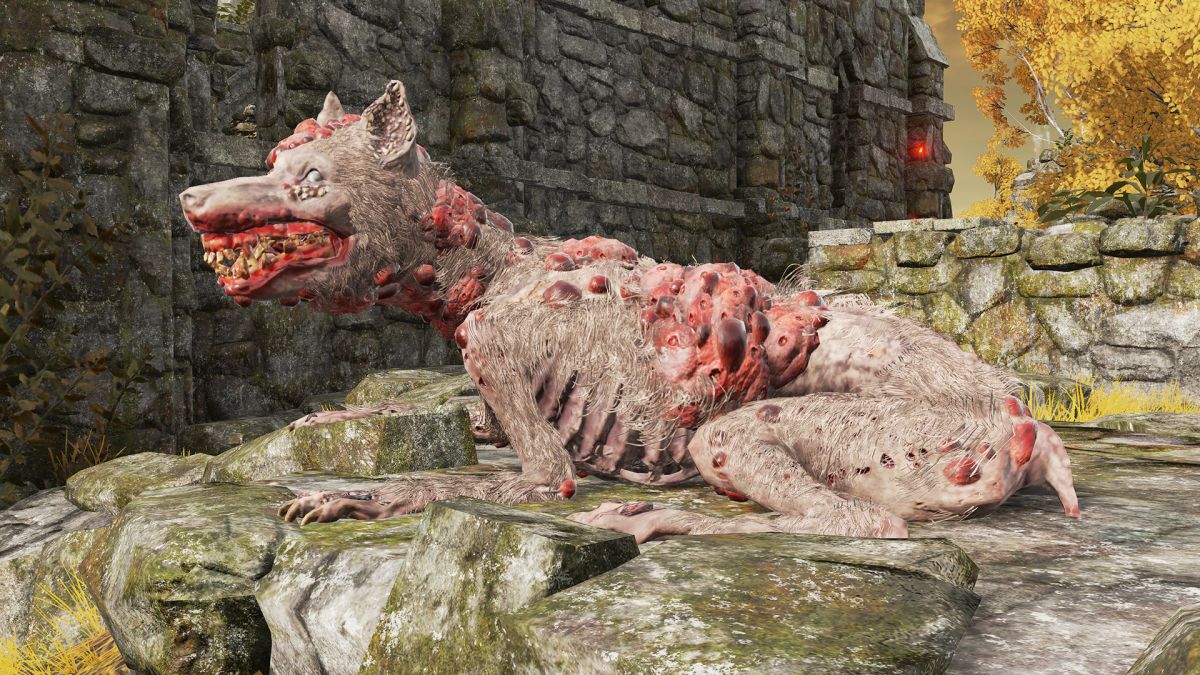 “Can I beat the Elden Ring and never attack?” asked video creator Iron Pineapple. Unlike many others who would not take on this task under any circumstances… Iron Pineapple decided to give it a try.

What might not have been possible in previous FromSoftware action RPGs, Elden Ring’s wide variety of tools and abilities, as well as its extremely open-world design, make it seem achievable.

The real question is basically this: Can the summoned spirits defeat all the bosses needed between the player and the end of the game? Players can support spirits and take any action that doesn’t directly cause damage.

Iron Pineapple tried it out, using faith-based healing and buff builds to keep a looping soul and calling through many of Elden Ring’s toughest encounters. Of course, the various buffs, healing spells over time, and direct healing do help – but he does have to be very creative and honed for hours here and there.

In the end, with a little creative interpretation of the rules, Iron Pineapple did manage to beat the game. That’s not to say there are no mistakes. Hours of grinding are wasted when theoretical solutions to tough bosses don’t pan out. The half hour video is fun.