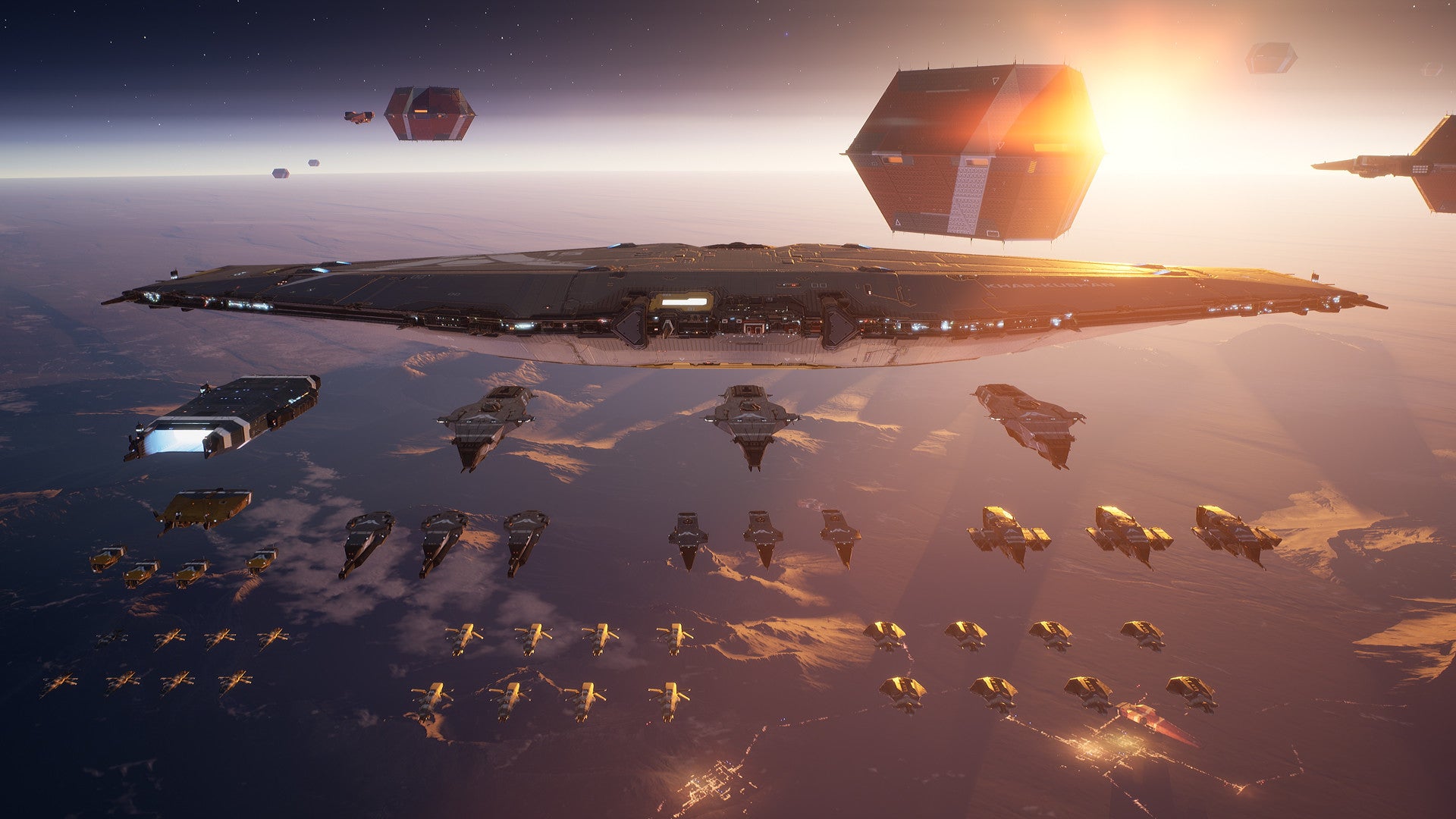 Homeland 3 It is the latest upcoming independent game in the Homeworld series, and it continues the story generation after the Homeworld 2 incident.

The unique strategy game of the Homeworld series has also returned, but on a larger scale, players will engage in epic battles in open spaces. They will also fight in the 3D terrain known as the space ruins of megaliths, which are crumbling remnants of ancient civilizations. Here, players can lead the enemy to ambush or hide their fleet from being discovered by the enemy.

The game is developed for modern hardware and will adopt all new ship designs and settings, and will add key game features. Players can look forward to fully simulated ballistics, which can form a line of sight and cover “critical strategic considerations.”

Your fleet will perform mission after mission, and scars will appear on your ships. You will hear the assault boat pilots and capital ship captains chattering through the battlefield, and you can enjoy battles, some 1v1, free melee and even team battles-or tag the team in cooperative mode.

Rob Cunningham, CEO of Blackbird Interactive, who was the art director of Homeworld and Homeworld 2, said in a statement:

“Homeworld 3 realizes the vision we started in the Homeworld series. Modern technology allows us to surpass our craziest dream, which is a large-scale dynamic space battle full of emotional science fiction stories.

“We are very happy to be able to showcase the most in-depth gameplay for the first time at The Game Awards with the incredible Homeworld community and the world. Next year we have more exciting details to share as we prepare to launch this large-scale Next chapter.”

Homeworld 3 is now available on the wishlist on Steam and Epic Games Store.