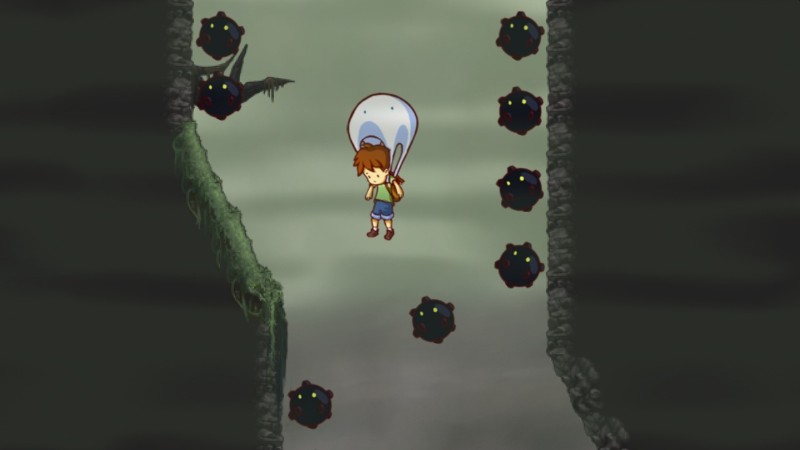 The lovely 2009 platform game A Boy And His Blob switched to Switch today.

The game was first released for Wii and is a remake of the NES cult classic game A Boy and His Blob: Trouble on Blobolonia. The player controls the nominal boy and solves the 2D platform puzzle with the help of his deformed blob partner. Feeding Blob jellybeans will turn it into 15 different objects, including parachutes, anvils or cannons. The biggest feature of the game: You can hug the Blob at any time.

Since then, A Boy and His Blob has become a favorite of cults by virtue of its own power. We gave the original Wii version 8 points (out of 10 points). In her comment, former GI editor Meagan Marie wrote: “…It is undeniable that this game has some appealing places. The lush environment, charming characters, and the infinite power of embracing buttons make it impossible to miss for a long time. Upset.” Over the past decade, it has been ported to PlayStation 4, Xbox One, PC and mobile devices.

You can buy A Boy and His Blob on Switch eShop for $14.99. The port is handled by Ziggurat Interactive, which is also preparing to release an enhanced version of the BloodRayne game on the console.