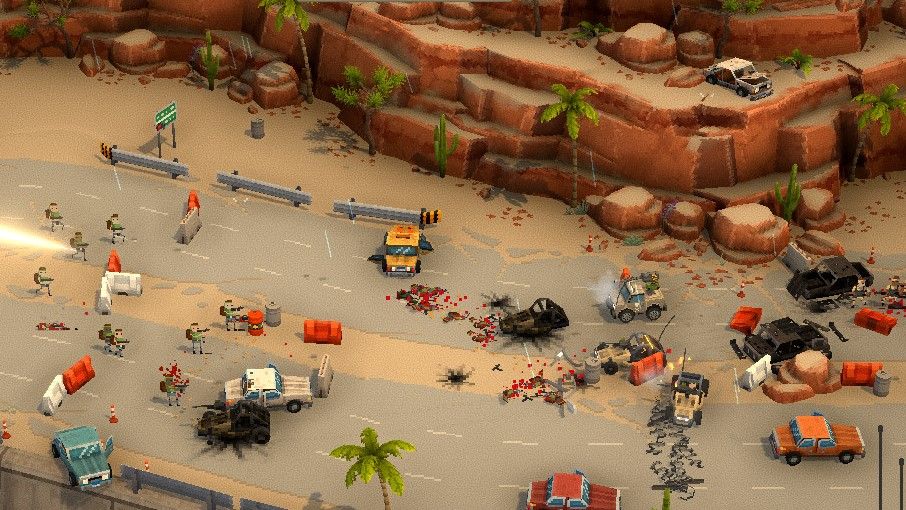 Warpips, the fast-casual strategy tug-of-war tower defense hybrid from Skirmish Mode Games, is finally out. After a year in Early Access, Warpips is now at version 1.0, with a major update that adds a variety of new units to combat.

If you haven’t seen it yet, Warpips is a simple but in-depth game in which you fight with a range of weapons and abilities, then use your escalating resources to try and destroy the enemy’s command center with waves of attackers. At the same time, you want to defend yourself against the waves of the enemy: it’s a balance between the two sides, a tug-of-war that requires careful timing.

Still, it’s a game where you can finish a game in 20 minutes and come back satisfied. A snack, if you will – though you can still eat the whole box and finish a workout in a few hours of fun. I found Warpips to be a great game when you want to play strategy but don’t have the brain power to start a full spreadsheet monster game.

you can find Warpips on Steam It’s $12, though it’s 60% off until May 5th, which is an excellent price for what Warpips has to offer.