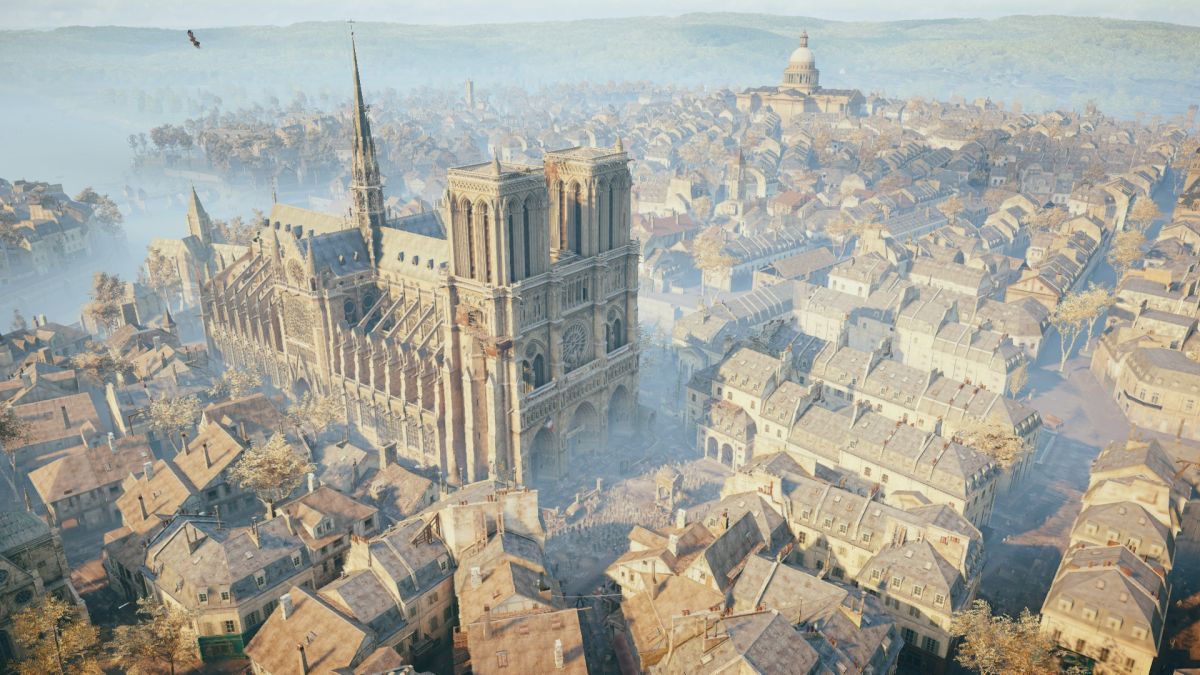 type Ubisoft is reportedly working on a VR game in which players will become members of the Paris fire brigade battling the fire that wreaked havoc on Notre Dame Cathedral in 2019. The one-hour experience was produced in collaboration with a documentary. Name of the same name: Notre Dame on Fire, directed by Jean-Jacques Annaud (The Enemy at the Door, The Name of the Rose).

“Like any escape game, it’s a puzzle and a matter of collaborating with teammates,” Deborah Papiernik, Ubisoft’s senior vice president of new business and strategic alliances, told Variety. “The idea is to go through the cathedral looking for artifacts and put out the fire because you have to save Notre Dame [before the clock runs out]. “

The 2019 fire burned for about 15 hours, causing the cathedral’s main spire to collapse and most of the roof to be destroyed. However, the towers have been preserved. Reconstruction work is underway, and the cathedral won’t reopen until 2024.

Ubisoft made a detailed 3D model of Notre Dame for Assassin’s Creed: Unity and used it to make a previous VR experience called Notre Dame Cathedral: Back in Time, which is provided for free.

The movie and VR game Notre-Dame on Fire will launch in March. Which hardware it will be used for has yet to be announced.