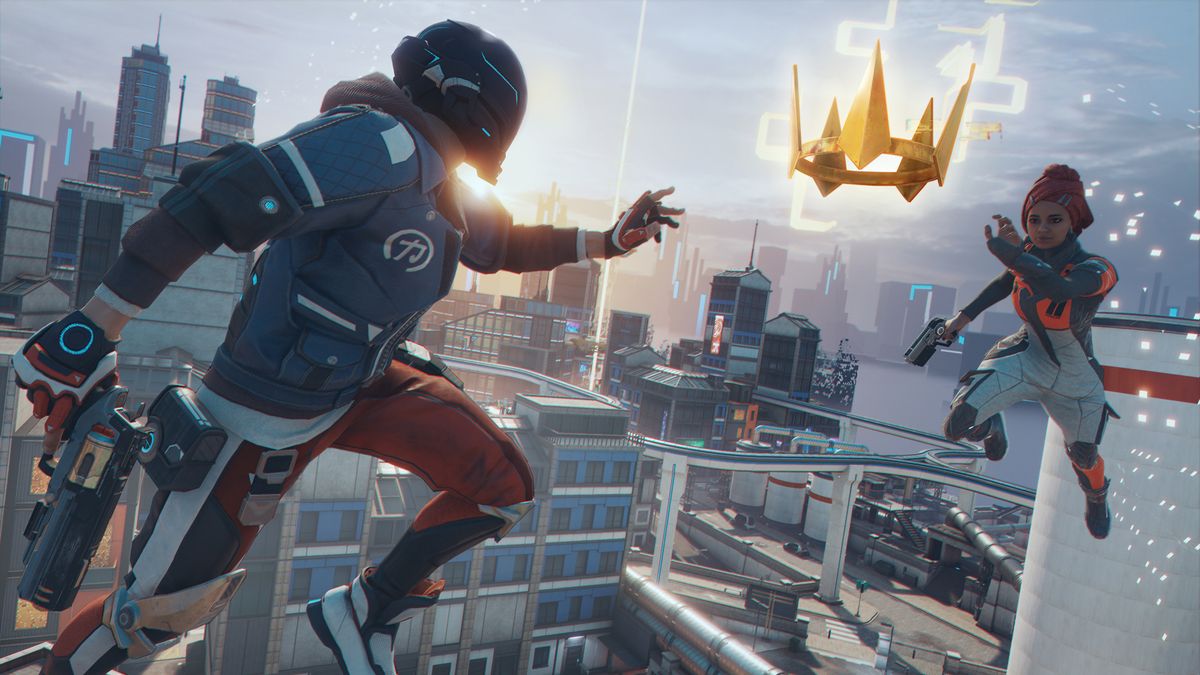 Pathfinder — it’s unclear if that’s the official name or the codename — sounds like a goal-based variant of the usual battle royale formula. After entering the map at the start of the match, teams of four players will need to pass through two walls, each with multiple gates, to reach the center of the map, where they will battle AI-controlled bosses.

Of course, it’s not just a matter of ringing the bell at every door and asking to pass. Randomly chosen gates are destructible, while the rest are locked, so teams need to figure out a different path to the center for each game. There will also be AI enemies to fight along the way, they will get tougher as they get closer to the center of the map, and if the team happens to cross paths on the way to destruction, they may also fight each other bosses .

Player characters will be called heroes and will have unique abilities, although the exact details have yet to be determined. There will also be a central hub where players can hang out, visit shooting ranges, drive vehicles to races – there will be vehicles, obviously – access the in-game store, and participate in other activities.

It sounds like Pathfinder could be an interesting twist on the battle royale genre—perhaps a bit like the recent sci-fi novel The Hunt: Showdown. There’s obviously not enough information at this point to judge its potential to be successful in some way, but I do think it needs to completely separate and differentiate itself from Hyper Scape if it’s going to last – I’m pretty confident Hyper Scape Scape 2.0 is not something that interests anyone.

The report claims to have seen (but not shared) images and video of the new game, and says Project Pathfinder was corroborated by three sources. A source familiar with Ubisoft’s unannounced project also told PC Gamer that a project called Pathfinder is in development. I’ve reached out to Ubisoft for comment and will update if I hear back.