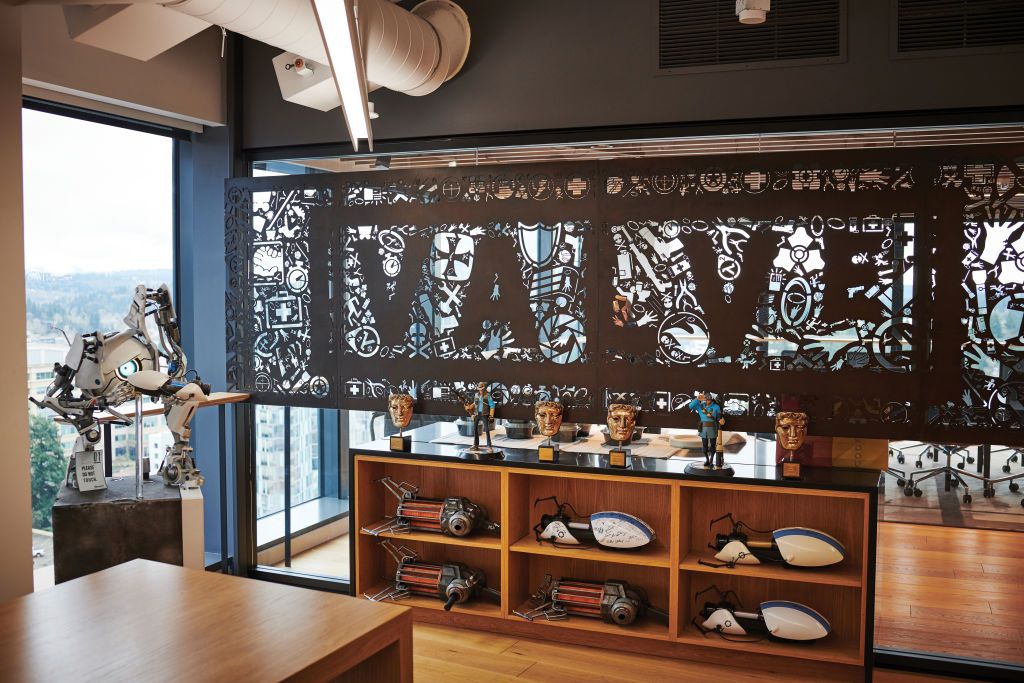 Many game developers in Ukraine and Russia won’t receive the Steam revenue they owe in March until sometime in April, or possibly later. Valve said its bank added new rules after Russia invaded Ukraine on February 24, so it is currently unable to send funds to accounts in either country. Steam publishers with Ukrainian or Russian bank accounts will either have to wait for Valve to comply with the new rules — which the company says is working to collect and transmit new information requested by banks — or temporarily use foreign bank accounts.

“Due to the current environment, we are unable to send bank payments to Belarus, Russia and Ukraine,” Valve wrote in an email to Steam publishers two weeks ago.The news was posted on Twitter by Ukrainian game developer Stas Shostak, who posted a Number of games on Steam.

The note has been poorly received for using “environment” as a euphemism for “invasion” and because Ukrainian game developers are deprived of earned income when they need it most. However, a day later, Posted by Shostak Valve’s second email explained the issue in more detail and apologized for the brevity of the first.

A Valve representative has confirmed to PC Gamer that the content of the email is accurate: the company must collect “intermediate bank information” from users in order to make payments to bank accounts located in Ukraine and Russia, and it continues to address this issue.

“Any outstanding account balances will be paid as soon as they are sent,” Valve said. “We know this is very frustrating for everyone involved and hope to find a better solution soon.”

So Valve clarified that it was indeed a technical issue and that payment was ok until April. Sorry if I’m being rude, but I wish they said that from the start. pic.twitter.com/s1B2p4MnXPMarch 18, 2022

Shostak was relieved to learn that the payment suspension was ultimately a technical issue, but nearly two weeks later, he didn’t know if the issue would be resolved in time for the April payment.

“I’m not sure about April,” he told PC Gamer this week. “Will they really settle between the banks, or will Ukraine still be kicked out just in case? All my Ukrainian game developer friends have reported the same. Some (me included) are just waiting Months, some people decide to open an account with a foreign bank to be completely sure they will receive their next payment.”

It’s unclear exactly how many Steam publishers are based in Ukraine and affected by the payment stall; the country’s larger studios include 4A Games, Frogwares and GSC Game World, but individual developers like Shostak will be subject to any further payment delays greatest impact. When the issue was first informed on March 17, a number of other Ukrainian developers reacted publicly on Twitter.

“My country was attacked by Russia, so you decided to deprive me of my source of income?” Say Indie developer Ternox Games. After releasing Valve’s second email, they added: “In short: I have to wait, but will not be paying this month. Thanks for the clarification.”

Russian game developers were also affected by the Steam payment freeze. Valve’s communications to date suggest that the issue with wire transfers to Russian bank accounts is the same as the issue with stopping transfers to Ukrainian bank accounts; they may be resolved at the same time. Regarding Belarus, however, Valve said its banks “no longer allow payments to the country without qualification”.

The situation on the customer side is different: Steam users in Russia are it is said Due to US sanctions, the most popular payment methods are unavailable and limited to existing Steam Wallet funds.At the same time, GOG, the game store owned by CD Projekt, made it clear that stop all sales In Russia, so does Microsoft. A number of game publishers have also pledged to suspend game sales and microtransactions in Russia, including Ubisoft, EA, Epic Games and Activision Blizzard. In Russia, the studio behind Loop Hero had advised Russian gamers who couldn’t buy its games due to sanctions to pirate. ‘We are against war,’ indie studio Say in February.