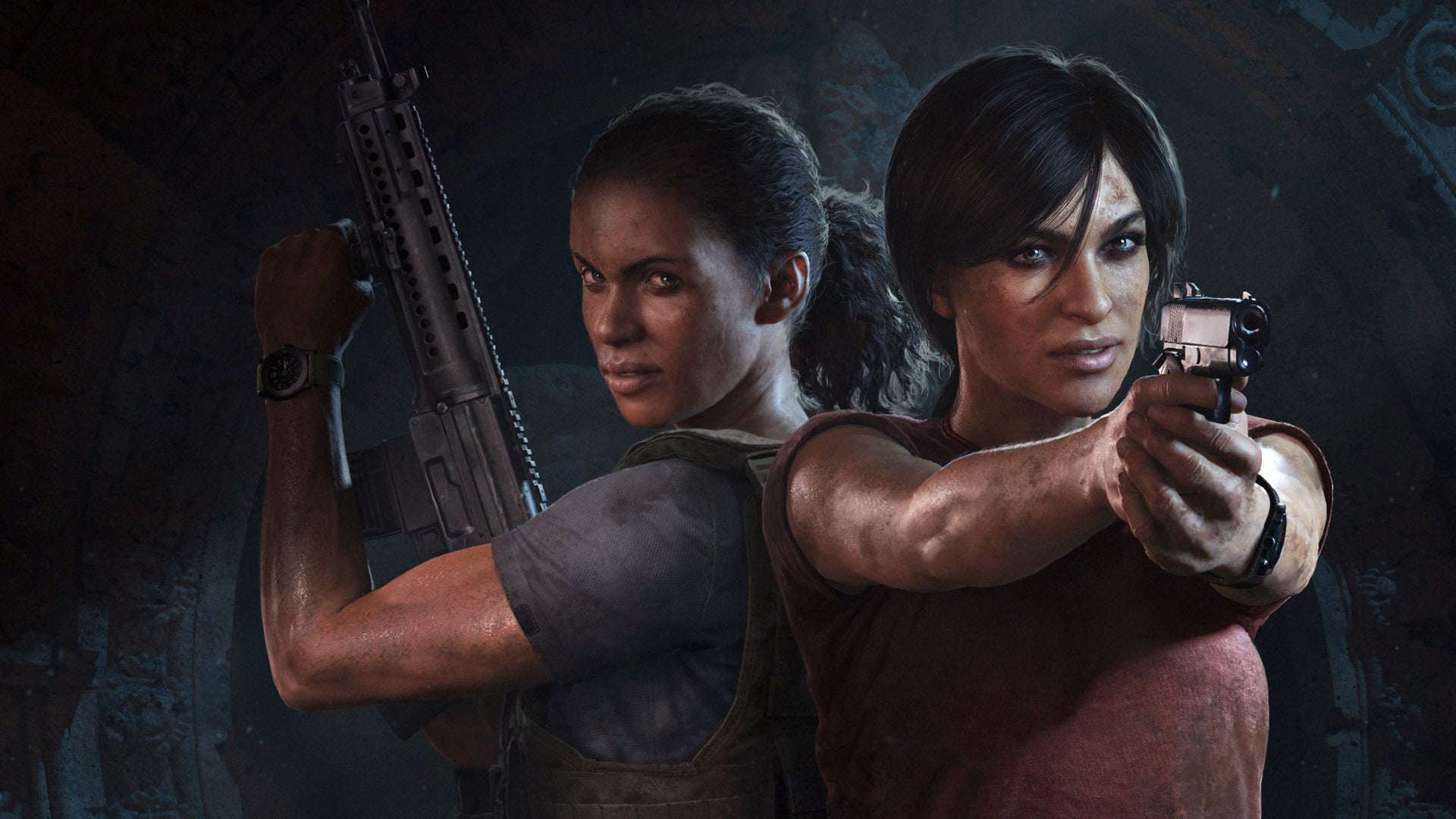 Uncharted: Legacy of Thieves Collection seems to be a quality remaster of the titles, but as Digital Foundry notes, there are a few things Naughty Dog could have done to make the offering better for PS5 users.

There are three different modes available, fidelity, performance, and performance plus. Fidelity mode renders at a fixed 3840×2160 resolution with a frame-rate target of 30 frames per second. DF says this is the sharpest mode, but the “advantage in pixel count ” wasn’t as significant as expected. That said, it is a flawless 30 frames per second presentation, with even frame-pacing.

In performance mode, 60 frames per second is the target, and while there are some single-frame drops, it’s really not that noticeable when playing. The resolution seemed on par with the PlayStation 4 version, but with twice the frame rate and performance issues of the original fixed. Performance Plus drops the resolution to 1080p, but runs at 120fps. There may be a loss in clarity but improved motion resolution makes it a “compelling” experience. Drops do happen but aren’t intrusive.

What Naughty Dog could have done differently though, according to DF, is add dynamic resolution scaling as it has a direct impact on selected rendering resolution. PS5 can handle resolutions above 1440p or 1080p, but not for the entirety.

“Thankfully, the game’s TSSAA holds up well, but DRS could have opened up another potential option – a 40fps fidelity mode with the display running at 120Hz (as seen in Ratchet and Clank: Rift Apart),” said Digital Foundry.

One of the good things Naughty Dog has done though is tweaked the visuals for all three modes. They are subtle but still welcome. These include increased LOD distance, so for example you will see the foliage is now drawn further out into the distance. This results in less visible pop-in and improved detail levels.

Both brightness and contrast have been increased, subtle changes have been made to how specific elements are shaded, and some texture assets are better defined. Shadow and reflection quality were also improved in some areas.

Tweaks are also made to motion blur, and you will notice the camera rotation blur has been dialed down. The quality of the blur itself has seemingly been “improved with less visible artefacting,” and motion blur does not scale with higher frame rates. So , for instance, at 120Jz, it becomes nearly invisible “due to lack of shutter speed adjustments.”

In conclusion, it sounds like a decent upgrade to both games. But, DF states that Naughty Dog could have “unlocked the frame-rate on the existing PS4 Pro code and delivered a locked 1440p60 experience,” and that the majority of players would have been fine with that.

You can read the full Digital Foundry analysis through the link.