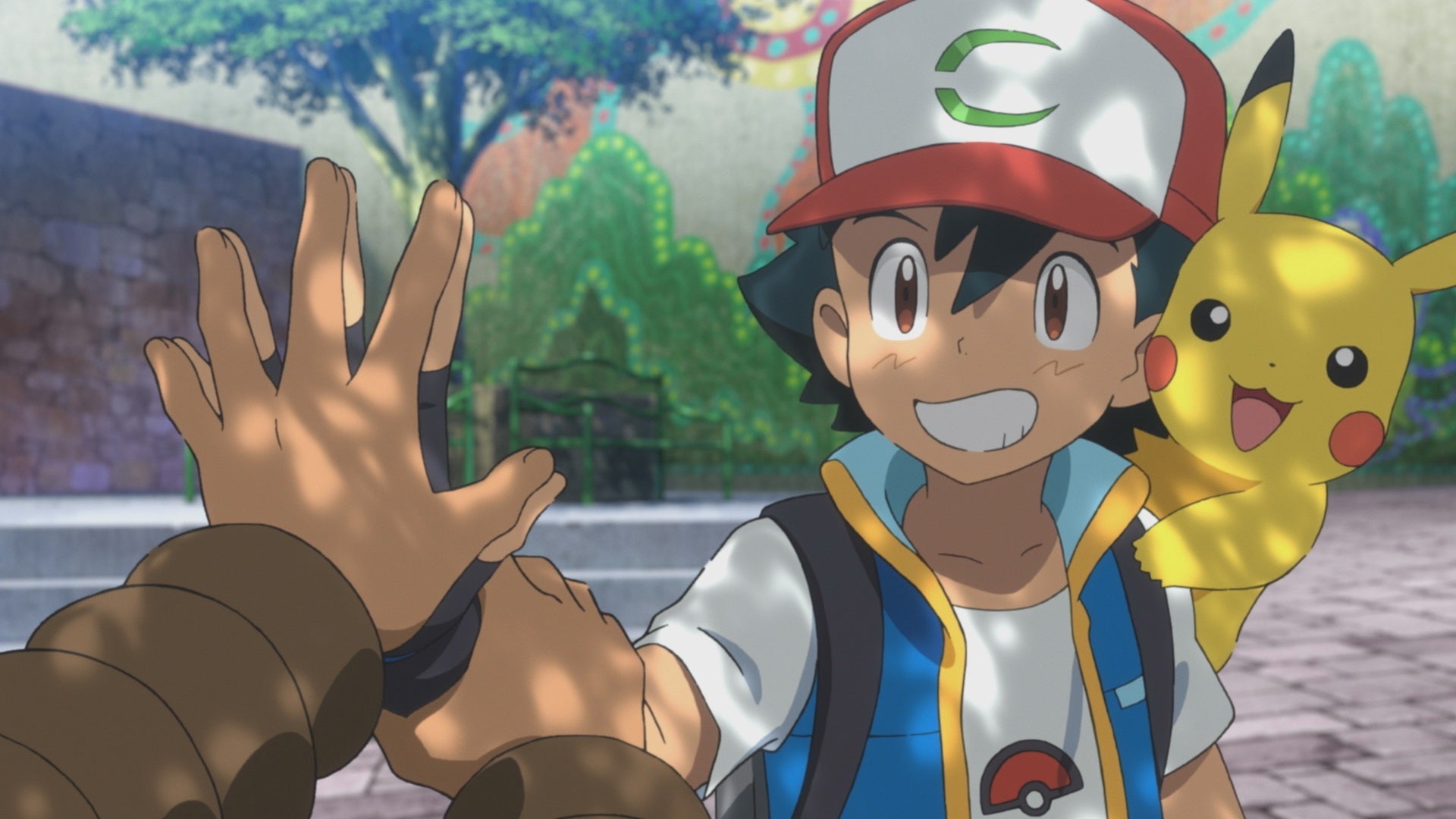 Universal Studios announced that it will increase Pokemon Attractions in Japanese theme parks in 2022.Universal Studios and Pokemon Company announce a new partnership In the press release This week, the two parties stated that they have agreed to establish a “long-term partnership” to allow the construction of Pokemon-themed rides in the park.

Similar to the various rides we saw in the Super Nintendo World at this location, the press release pointed out that these new Pokemon attractions will combine real and virtual experiences to create a new “revolutionary” experience for tourists.

So far, we haven’t had a deep understanding of what we will see from the partnership. Personally, we like “Tunnel of Luvdisc”, “Roggenrola Coaster”, “Watchog Flume” or similar things, with Pokemon-themed costumes playing classic amusement equipment repeatedly.

Tsunekazu Ishihara, owner of the Pokemon Company, added: “The incredible team at Universal Studios Japan has a creative vision and leading expertise in world-class theme park technology and can imagine a unique Pokemon experience.”

If you are in the west and want to enjoy a similar experience, you must wait until the planned Super Nintendo World arrives at Universal Studios’ Hollywood and Orlando parks. Sadly, due to Covid-19, the opening of the latter has been postponed until 2025.