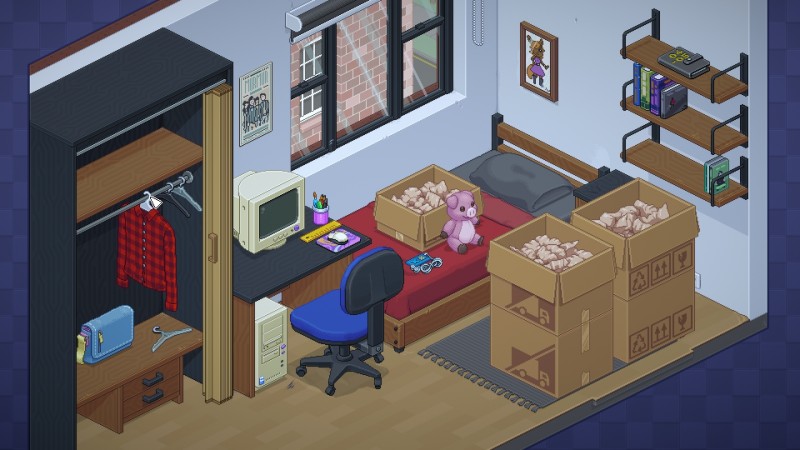 Unpacking became one of 2021’s hidden gems when it launched last November on Xbox, Switch, and PC. Soon, PlayStation fans will have the opportunity to experience a unique narrative adventure for PS5 and PS4 this spring.

As the name suggests, the premise of the game is to unpack a woman’s belongings at multiple stages of her life. From childhood to adulthood, you’ll open boxes one by one, placing her most precious items in different rooms in different homes. While you can place most items anywhere you like (creative placements can unlock hidden achievements), some can only be placed in specific locations and you have to figure it out. In addition to being a lighthearted good time, Unpacking has also been praised for its effective use of ambient narrative to lead the player through the life of its protagonist.

Are you interested in trying Unpacking on PlayStation? Let us know in the comments!