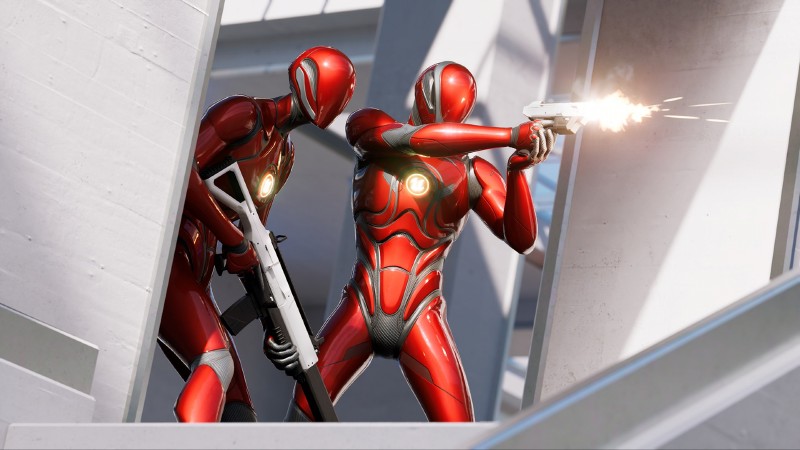 Now that it’s released, anyone and everyone can download and use it.Additionally, to get people started on their Unreal Engine 5 journey, both in development and those who want to use it more casually, Epic Games has released Lyra, a new playable shooter demoSure, you can simply play Lyra — it looks like a mix of Splitgate with Fortnite’s shooting mechanics — but what’s unique about this demo is that it’s fully customizable in terms of development. This gives the user the opportunity to modify the lighting, platform position, etc.

Epic Games also released city ​​sample, another Unreal Engine 5 demo, but unlike Lyra, this demo is not playable. This is the same city in the Matrix experience, but here you’ll be able to freely view the city, its buildings, its vehicles and pedestrians, and more.

For more information on Unreal Engine 5, you can watch the full State of Unreal 2022 presentation here.