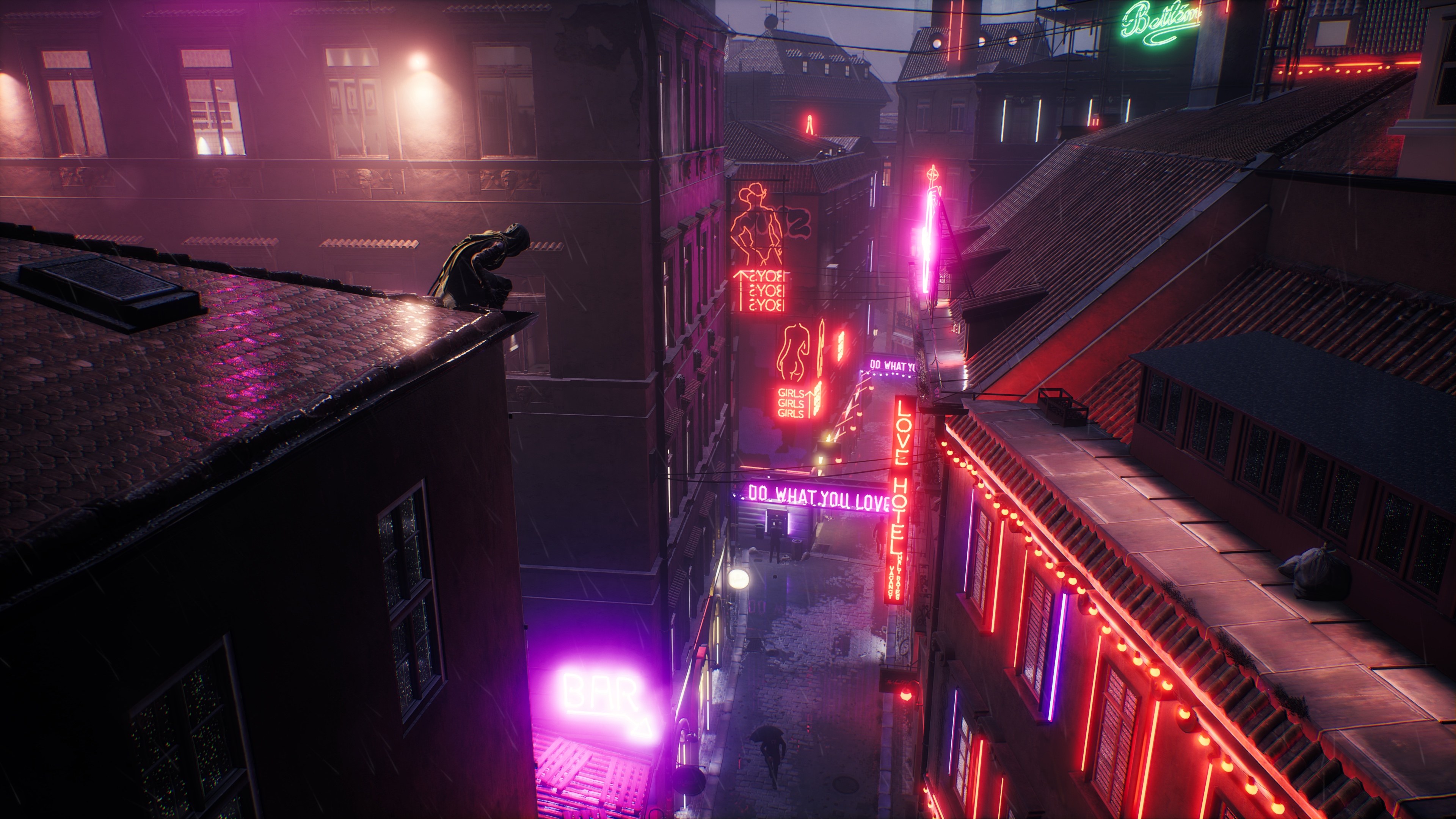 The paranormal-based Battle Royale, announced last November, will be available later this year and will be developed by Sharkmob. Paradox Interactive will be responsible for publishing the game and will help fill their gap since Vampire: The Masquerade – Bloodlines 2 was recently postponed to 2022.

“The dangerous betrayal has caused a war among vampires who are also the target of extinction by a secret society known as the entity,” reads the game’s tagline. “Use supernatural powers, weapons and wit to rule the night and revive the masquerade in this third-person battle royale game.”

This free game will be released on PC and will be available later this year. Closed Alpha will start on July 2nd. You can learn more Vampire: Masquerade-Blood Hunt Steam page.

Thanks to the press release, here’s an overview of the features of the game: