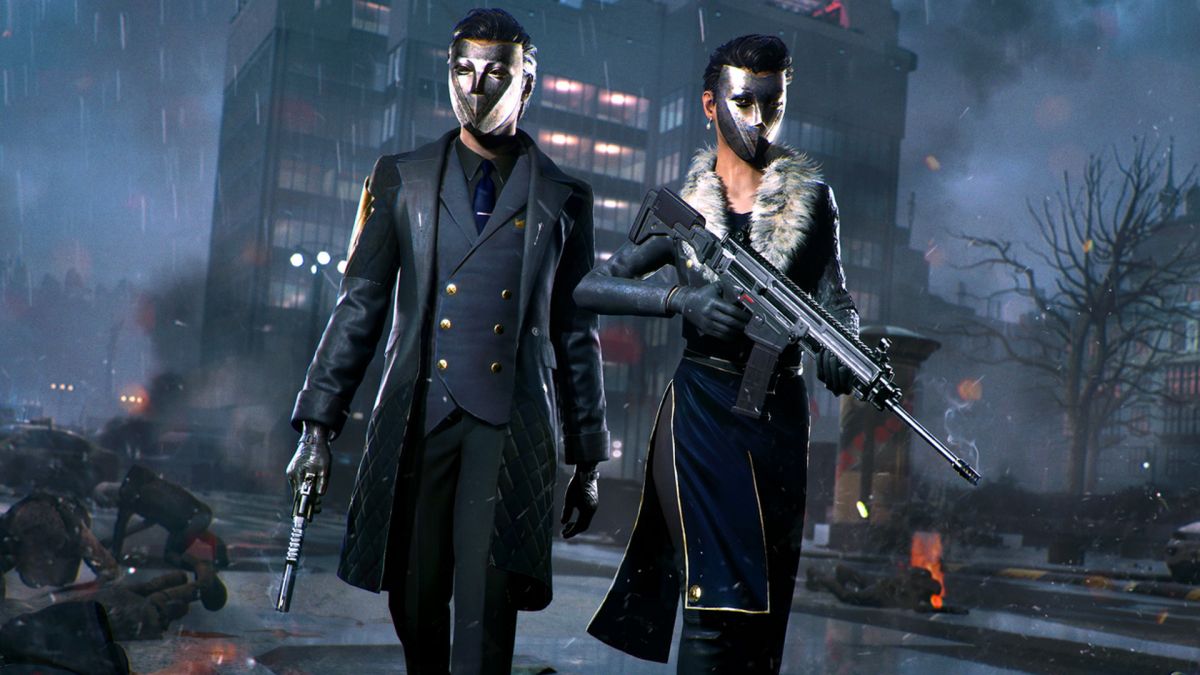 Bloodhunt – not to be confused with the Bloodlines 2 we’re still waiting for – is a third-person battle royale game that pits Brujah, Nosferatu, and the Toreador clan (soon, Ventur) compete with each other for control of the nighttime city of Prague. Each clan has unique abilities that are further refined by player-chosen archetypes, enabling different styles of gameplay.

Actual combat is fairly traditional though, that is, it’s usually tackled with a gun at long range and a knife at close range, and vampire abilities tend to be more passive or support-focused – climbing up vertical surfaces, turning into mist, Blind other players and things like that. This mix makes Bloodhunt’s gameplay fairly close to other battle royale games, while still giving it a decidedly supernatural flavor.

“Sharkmob has been implementing feedback from the gaming community after a successful Early Access period, and we can’t wait to show fans how the game is going,” said Bloodhunt producer David Sirland.

Shortly after the 2021 Early Access release, I sank in Bloodhunt for about 10 hours, and while I’m not very good at battle royale (ask anyone in the PC Gamer Discord who was unfortunate enough to play Apex Legends with me), I really enjoyed spending time with it. Prague’s nights are lovely — an absolute replacement for Bloodlines’ LA — and the game’s long sight lines and relatively long kill times are perfect for quietly stalking other players from heights and distances in proper vampire style. Obviously, it doesn’t have the RPG elements that make Bloodlines great, but it does manage to capture a similar vibe in a more action-oriented setting.

Vampire: The Masquerade – Bloodhunt will be free to play steam, also available on PlayStation 5.For more information, please visit Bloodhound.