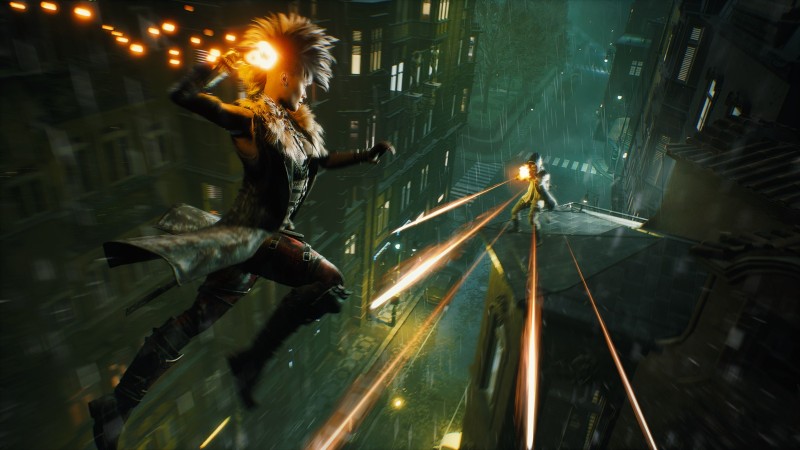 2022 will be a year to watch for Vampire: The Masquerade fans. In addition to the narrative RPG Swan Song, which launched on May 19, we now know that the free-to-play battle royale game Bloodhunt will exit Early Access and launch in full on April 27.

The game first entered Steam Early Access last September, and the release of version 1.0 means Bloodhunt is also coming to PlayStation 5. The third-person shooter takes place in Prague, where players take on the roles of vampires against each other. You can play alone or team up with friends against opponents as well as AI-controlled opponents. Your supernatural abilities depend on any of the six vampire tribes you are allied with. No matter which side you choose, players can use the powers of vampires to climb and run along walls and drain blood from their victims to increase health and increase their strength. Or you can just mow down the target with guns, crossbows, and other firearms. This also works.

Bloodhunt supports cross-play between PS5 and PC. The PS5 version features things like Tempest 3D audio, adaptive trigger feedback, and smaller perks like DualSense lights that show your faction’s color. While the game is free, you can pre-order the special Founders Edition for $59.99, which includes the following bonuses:

For an early idea of ​​what’s to come, you can read our pre-alpha impressions of Vampire: The Masquerade – Blood Hunt here.