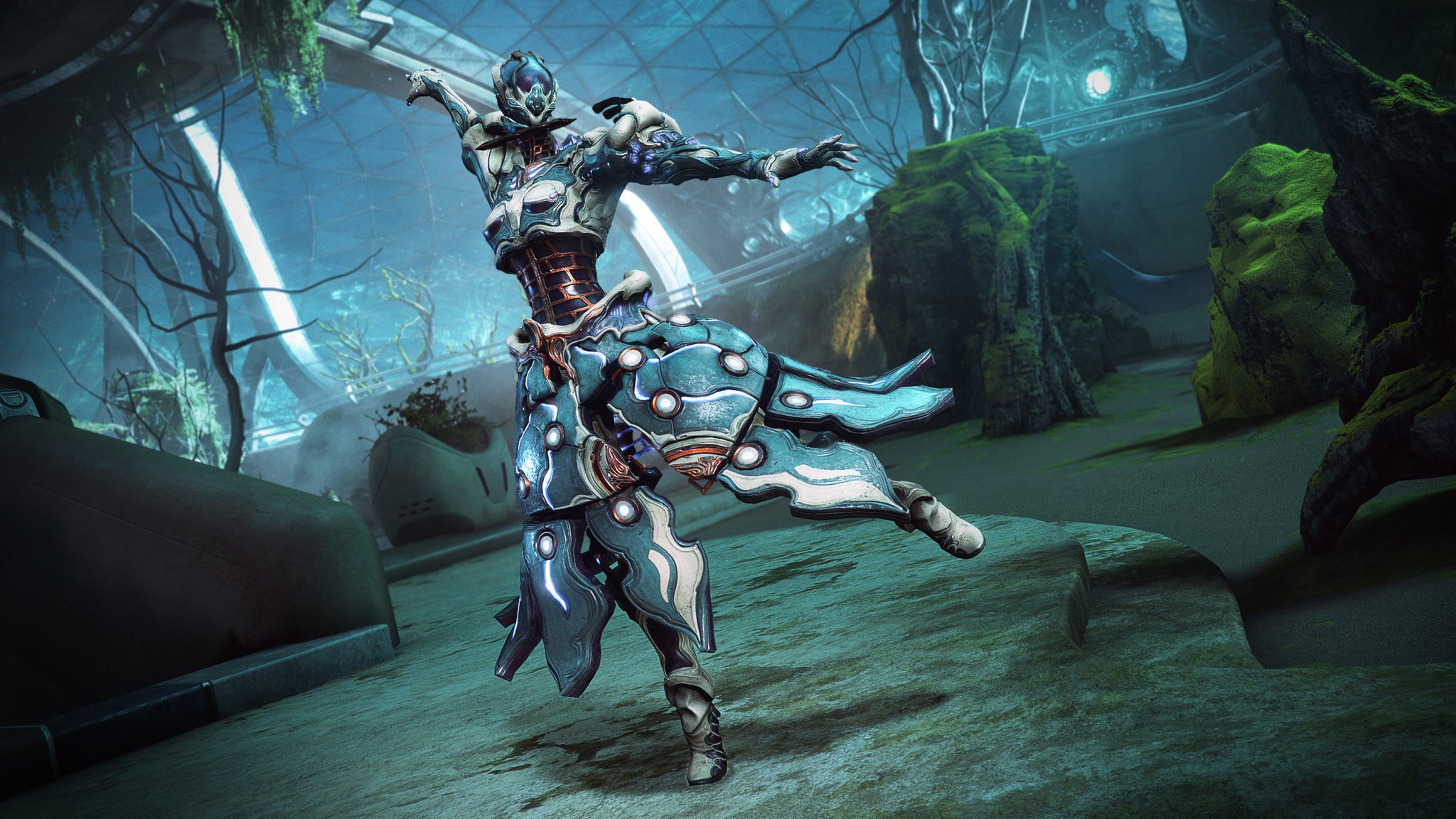 Warframe Devstream 161 just wrapped up with new information about the upcoming Zariman update. This time around, we’ve settled on a release date for the April 27 patch, along with a detailed look at the new Gyre Warframe and various new features coming soon.

Angel of Zariman, which takes us directly to Zariman’s tenth ship after the events of The New War, brings a brand new hub for us to explore, as well as a story-critical mission that will determine what the player can look forward to in the future .

First, there is pursuit. As mentioned, it will be released on April 27 along with the rest of the update, and the mission itself is only available to players who have defeated the new war that is the bottleneck for all future content updates.

Gyre, the new Warframe that appears with Zariman’s Angel, is equipped with the Alternox weapon and the Triodic Syandana. The abilities they can use are as follows:

Chrysalith is coming to Warframe’s new social hub in Zariman’s Angels, allowing players to meet and interact, as well as customize their own new apartment! Not only that, but you can also take on new mission types alone or in parties without any loading screens.

These mission types include Void Flood, a previously announced mission that lets you seal cracks, and the newly announced Void Cascade, which lets players keep life support systems running by cleaning up damaged Exolizers. Finally, another quest type – Void Armageddon – is coming, although no additional information is currently available.

Struggling to own a house in real life? Well, you’ll be able to have one in Warframe soon, and that’s a good option, right? Here you can customize your own living space with a variety of plants, furniture, and more, and use unlockable rooms. For those of you who mess up your orbiter, this is another place to throw out all your junk. Yeah!

Voidshell skins and evolved weapons are new additions to Warframe with the Zariman Angel update. Skins allow you to customize your Warframe with unique textures to compete with the aesthetically conscious for a brand new stylish frame. These textures can be obtained both in-game and in the store.

Evolving weapons that change based on the challenges you complete will also be available through new NPCs in the Zariman update. You’ll be able to buy a variety of new weapons, including daggers, pistols, rifles, and more.

Both the Focus School and the Enemy of Excellence are getting overhauls. The former is being changed so that each school offers a more unique identity to each other and more options for players who want powerful abilities rather than passive energy drain. Players will receive a refund for the points invested in their specific school.

Excalibur enemies that have been perennially dangerous in Warframe for years are being reworked to make them more menacing, offer more rewards, and stand out more visually.