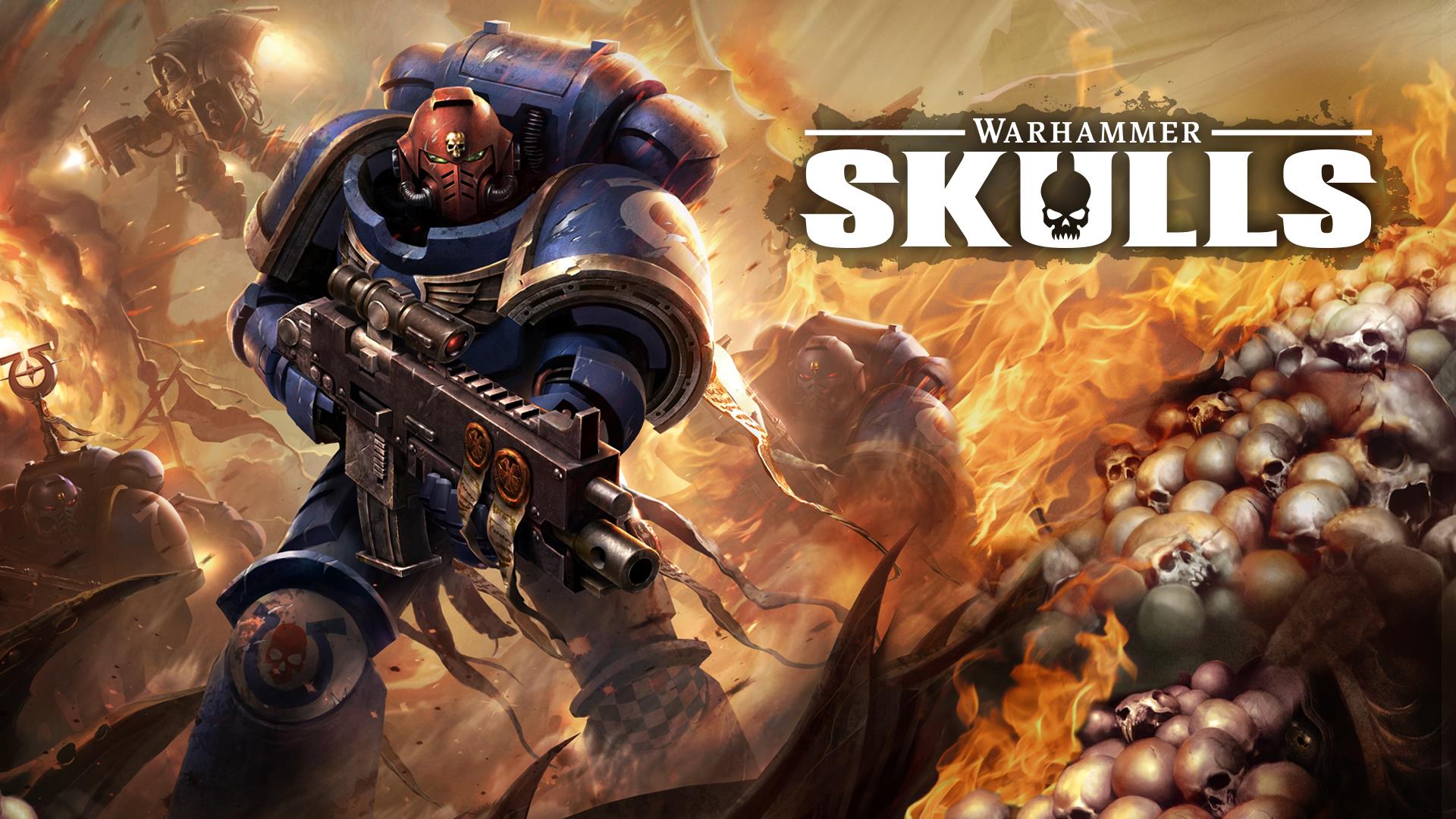 The week-long Warhammer celebration begins with a stream that guarantees new announcements from the studio behind games such as Total War: Warhammer 3 and Darktide.

#Warhammer Skull The showcase has been announced. Enjoy the announcement of a new video game and world premiere on June 3rd at 6pm (BST) / 10am (Pacific Standard Time)!
Check out some of the great studios below and see you on Thursday! https://t.co/rYrrPFeBJY@vapor @Xbox @GOGcom @oculus @NVIDIAGFN pic.twitter.com/HsNXkNnmHv

As for the studios you can hear, tweets about the event may provide more than the Games Workshop intended; Fatshark, Sega, Creative Assembly, Focus Home Interactive, Slitherine, and Nacon all exist. .. Its first stream will be big.

“We are particularly excited to launch on additional platforms and reach as many gamers as possible. There are so many exciting announcements that we can’t wait for the response from existing fans.

Games Workshop also promises to “feature a weekly offer and give everyone access to event-only, free-to-keep titles.” An existing Warhammer game you’ve never played before.