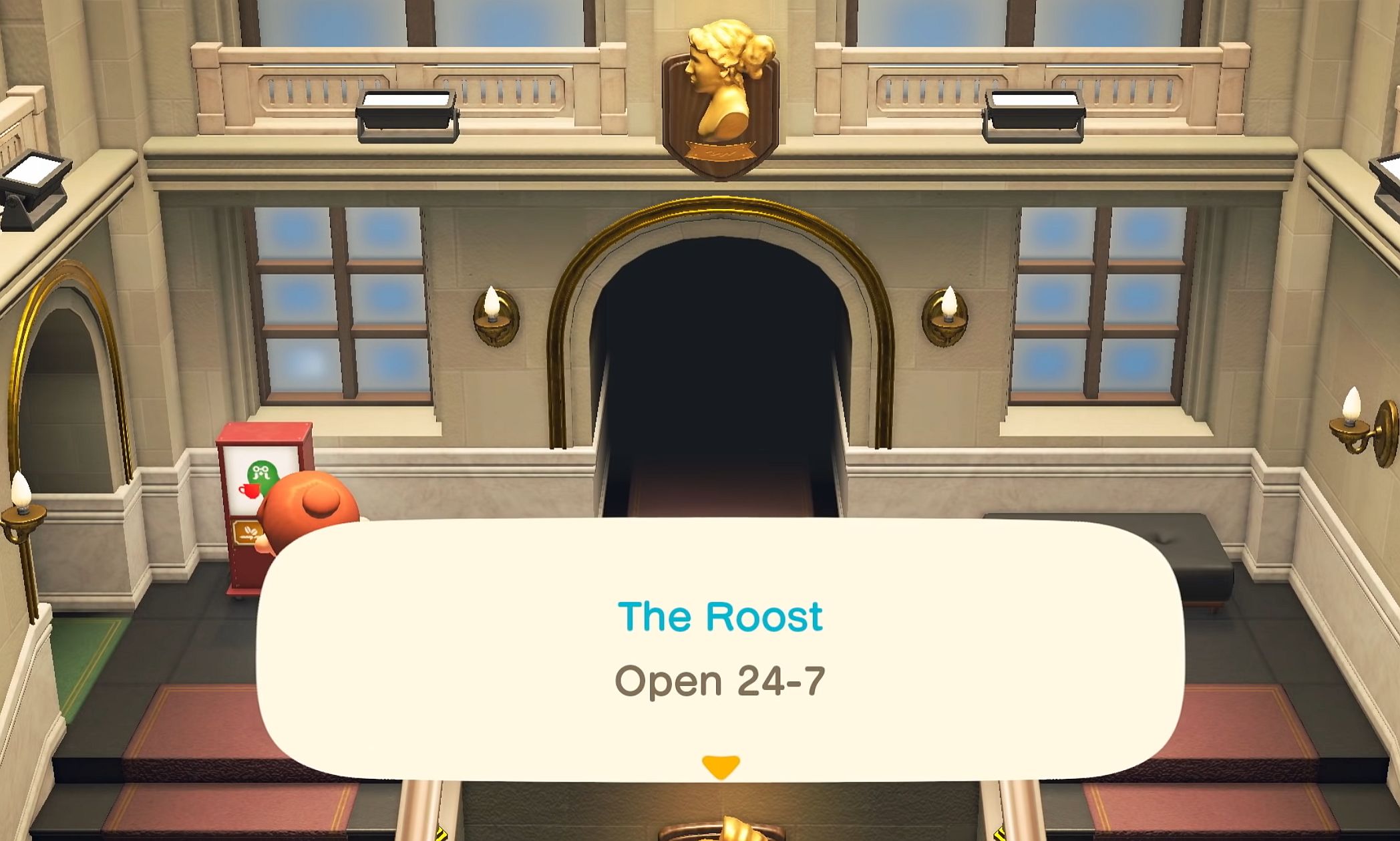 Today, Nintendo will hold a live show of “Animal Crossing: New Horizons”, you can watch it with us here.

The 20-minute show starts at 10 am Eastern Time in the United States and 3 pm in the United Kingdom. It will detail the November content update of “Animal Crossing”, which will see The Roost added to the game-follow the previous tease.

As early as September, Nintendo mentioned the upcoming content update and mentioned the cafe named The Roost. The Roost is run by a pigeon named Brewster, who is known for selling coffee to players.

With the addition of The Roost, we may hear the news of the next holiday celebration. Now, Halloween is in full swing, but the main Halloween event will also be held on October 31.

In late October, the game will celebrate the Day of the Dead, a festival in Mexico. This special holiday-themed content will be available from October 25th to November 3rd.