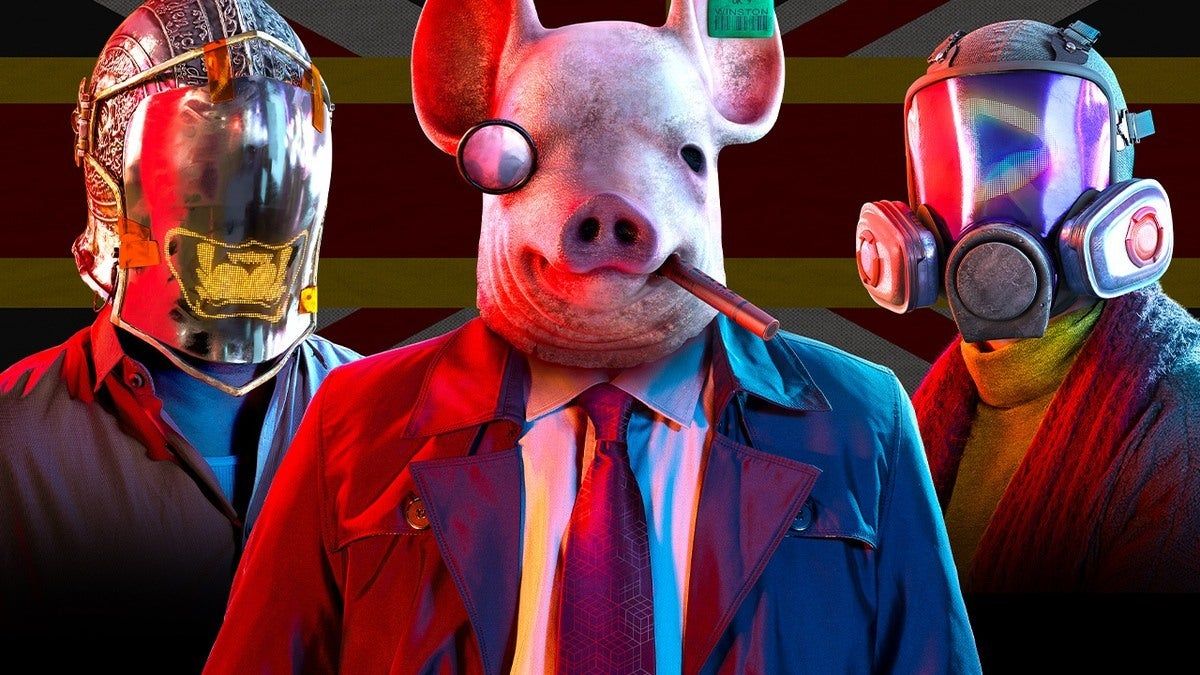 Ubisoft announces Watch Dogs: Legion’s 5.6 update will be its last A post on the game’s official website.

Watch Dogs Legion’s final new multiplayer season, Stripes, is going as planned. After Stripes ends, the game will enter a multiplayer kill mode, looping through Seasons 3-5 indefinitely (or at least until the servers shut down).

According to their official statement: “The current Season 4 Rebels track, containing 80 levels, will run until January 22, 2022, followed by Season 5 Stripes. After that, Seasons 3-5 will continue to cycle and return Games that give “you a chance to earn rewards you may have missed in the past. Some of the rewards to look forward to are a modified version of Aiden Pearce’s jacket, and Jackson’s mask and costume set. “

We want to say thank you to all the players of Watch Dogs: Legion. You’ve built the best DedSec London could ever hope for. https://t.co/FMmOUXHDBf pic.twitter.com/CKV91DhKj1January 21, 2022

In our age of perpetually live service games, updates a little over a year will definitely stand out, but Watch Dogs is usually more of a one-player series. A story expansion and a year of multiplayer updates make me think it’s a reasonable proposition, a big release that includes both a single-player campaign and multiplayer.