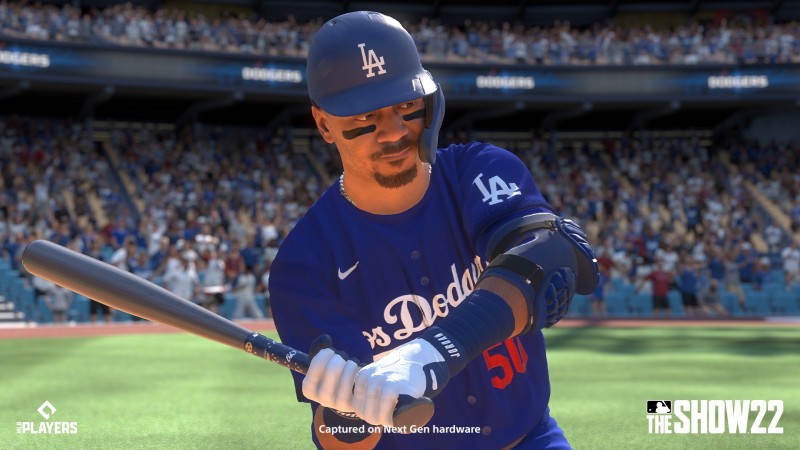 We may have officially ended a super-busy release season, but games haven’t stopped releasing. This week, LEGO Star Wars: The Skywalker Saga finally came out on Tuesday, Sonic the Hedgehog 2 Speeding into theaters today, the MLB season officially kicks off with Tiger Woods playing in the PGA Masters a year after a serious injury.There’s a lot to play and see this weekend, and we want to know what you’re up to, so feel free to let us know your plans in the comments for this issue weekend warrior!

First, let’s see what the Game Informer crew is up to on the rest of the day:

Wesley LeBron – I have many games I’ve started but haven’t beaten – Horizon Forbidden West, Weird West, Tiny Tina’s Wonderlands, Gran Turismo 7 and Lego Star Wars: The Skywalker Saga. Buttttttt Last night, I started Sonic Generations, a game I’d never played before, but started getting interested after seeing it ranked so high in all of our mainline Sonic games, I think I Going to play it this weekend because, wow, that’s exactly what I need after the platinum Elden Ring. Maybe I like Sonic games?Uh-huh

Kristen Williams – Should be fun on Saturday night. I’m teaming up with some friends and playing Fall Guys for the first time! Good luck to me in getting more crowns. I’ll probably play more Kirby and Forgotten Lands as well. So basically, it’s a lovely blob video game weekend.

Alex Stadnick – Beating Elden Ring put me in a weird situation. On the one hand, I’m finally free to pursue my other media interests because the master of From is already behind me. But on the other hand, I felt almost paralyzed by what was in front of me. I can only imagine this is how Frodo felt when he returned to the Shire. I’m excited to continue my co-op journey with Tiny Tina as I think it promises to be my favorite Borderlands game since 2. Outside of the game, I look forward to seeing everything, everywhere, coming back to Project Hail Mary again and again as I read about it. I’m also mentally preparing for the Timberwolves’ first playoff game in four years next week, so earthlings, lend me your energy! Go to Wolves!

Alex Van Aken -It’s been a tough week in my personal life, so I’m looking forward to getting into some zen games.I’m either starting a new game in Stardew Valley (I never made it this past summer) or finally Check out the Animal Crossing: New Horizons Happy Homeland DLC. Whichever game I choose, I’ll be decorating the homestead and listening to relaxing music, so I’m happy.Also, I can never and also Relax, so I’ll be playing ranked matches in Apex Legends, as I’m aiming for where in Diamond this season.

Margaret Andrews – Start my weekend with a coffee with Brian Shea! I finished Little Tina’s Wonderland this week, but I had a great time, and there’s extra content; there’s a lot to choose from. Continue my tour with the GI guys by playing Fall Guys with Kim and Kristin, and maybe say hi to Elise Favis.The rest of the time is spent reading vampire empire Jay Christopher (super nice and super long!).

John Carson – I don’t know if this weekend is low key or super busy. I plan to dive into Marcus and a game I’m covering in next season’s Video Gameography, but you’ll have to listen to this week’s episode to get an idea of ​​what it might be. Elden Ring is still at the top of my backlog and I’m hoping to do a little more over the weekend.On Sunday, I’ll get together with a friend and play some good old-fashioned paper magic at my local game store: party (shoutout) Magnet Coffee and Games). We’re excited to play the game in person again, and are tweaking some Rusty Commander decks to fight some other random cardboard spellcasters. Oh, and I’ve been leveling up Demon Hunters in WoW every night this week before going to bed, so that might happen as well.

Now it’s your turn, Game Informer Universe (I watched too much WWE this week). What are your plans for this wonderful weekend? Head over to the comments section to let us know what games you’re playing, movies and shows you’re watching, and other activities you’re planning to do over the next few days. We hope this was a great weekend for all of you!