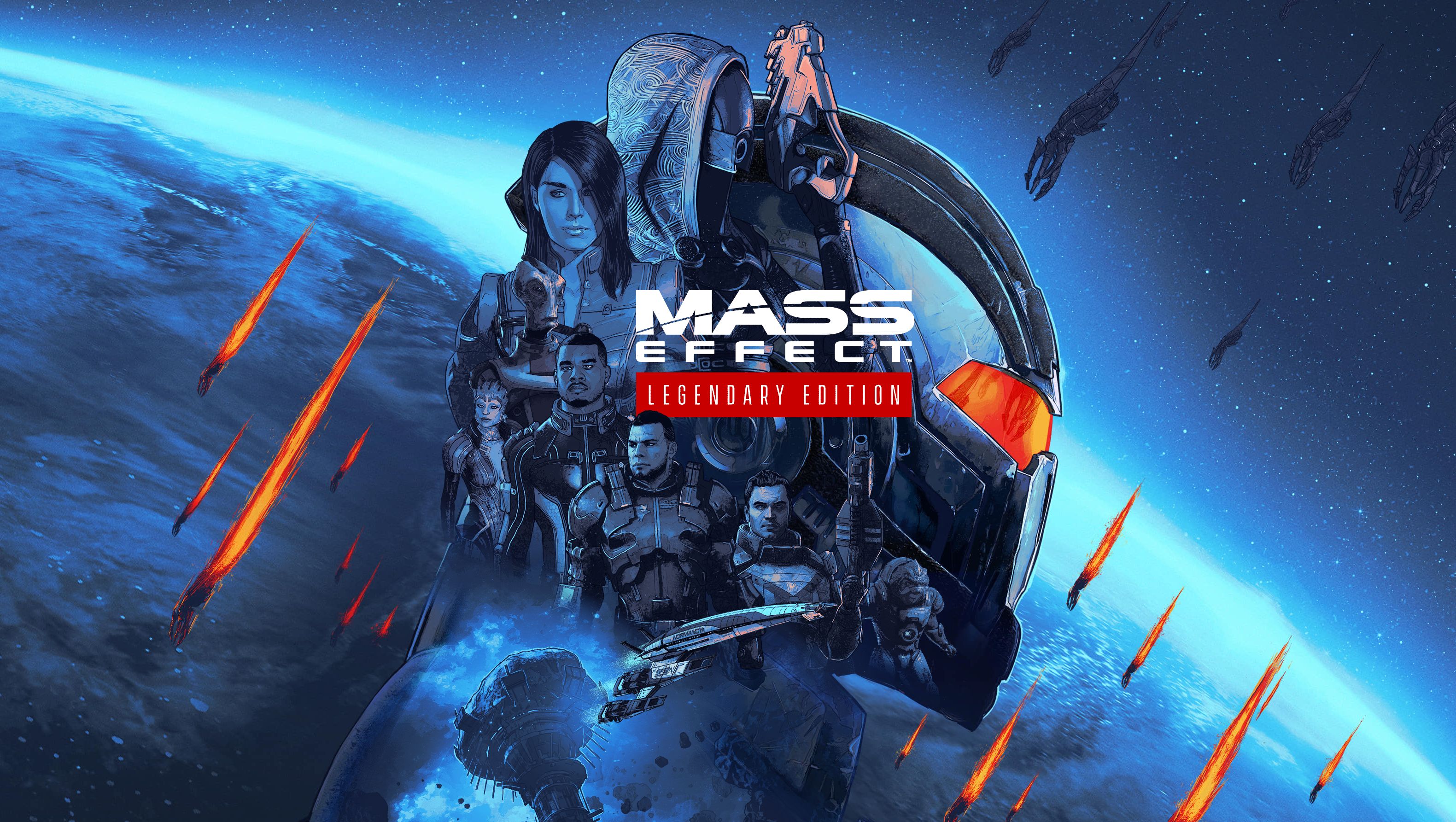 The holidays are over, and while we’ve all been deep in virtual worlds many times during our downtime, gaming is a way of life for us at VG247, so we’re booting up our PCs and consoles to get back into the virtual world and live out our fantasies.

This weekend, we’re enjoying one of the best space operas out there, playing word games, preparing for a major release, and trying to catch them.

Here’s what we’re going to do this weekend.

I’ll jump in this weekend King of Fighters 13 Trying to figure out some characters before release King of Fighters 15 in February. I know, I know, it’s not a perfect way to prepare and I’m going to hurt myself in the long run, but I need a way to get things back on track. The excellent performance of the KOF 13 also helps.

Also, I plan to go back Dark Souls 3 Early launch this weekend Eldon Ring. Wish I still had my magic!

Earlier this week, I wrote about the irresistible charm monster hunter rises On PC; the idea of ​​roughing up Arzuros with my buddies in brilliant 4K and uncapped FPS is too tempting to pass up. With my Rathalos armor, my big Magnamalo sword and my dog ​​(for some reason) dressed up as Sonic the Hedgehog’s tail, it’s everything I want from a big stupid video game. The fact that I can enjoy this quickly without hurting my neck and eyes from squinting at my Switch in the dark is even better. For now, though, I’m going to keep hurting my spine and retina as I relearn the muscle memory needed to launch Rise’s PC next week.

To give my body a break from bending over in front of the PDA, I’ll jump in Mass Effect: Legendary Edition About the X-Series: I was a huge Mass Effect fan at the time (my first published work was about the series, about 13 years ago!), but I had no chance – or cash – to commit to the Legendary Edition yet. Enter Xbox Game Pass Ultimate, tons of snacks, and my constant craving to really get close to that romantic Fishboy heartthrob Thane again.

GOAT’s Game Pass collection continues to grow, despite Mass Effect 2 As one of my favorites, I’ve never played through all the DLCs exhaustively.

Imagine my excitement when I realized this morning that the Legendary Edition not only included the nostalgic pre-order bonuses I had when I originally played the game, but also all the post-launch DLC I couldn’t afford at the time.

I’m not kidding myself that I’m going to follow through in all three games, but the extra appeal of those never-before-seen (at least for me) extras is huge.

Niantic has released the second part of its Legacy Season questline, The Mountain of Power, which I’ll be working on this weekend. The first part shouldn’t be too bad, since all you have to do is catch five Pokemon (which I’ve already done), hatch an egg, and earn two candies with your buddies. Considering I have Umbreon as my buddy and you have to walk 5km to get a candy, the last part is a bit of a hassle. It looks like I need to replace her again, at least for a while. Anyway, I need Phoebus to be my buddy because I want to evolve the weird looking fish into the gorgeous Milottic. But Feibus is also 5km, so maybe I should choose Emolga or another 1km Pokemon walk.

Speaking of quests, I was behind on the A Ripple in Time quest, but I almost finished it, and then the Millennium Sleep, where I had to catch three Whismurs (which didn’t show up for a while) and evolve Faebus. That was part 2 of the 7 part questline, and it pissed me off. Don’t even get me started on Let’s Go Metan. I may never finish that damn mission.

I haven’t finished the season of Legacy XP challenges. I’m on 11/15 and it’s a bit old to be honest. My mother has completed both parts of the quest and nearly earned her Goomy hat by accumulating 240,000 XP.I’m starting to wonder if she has anything but play Pokemon Go.

Look, it’s been a while since I’ve had much time to play games, so Wordle is here right now. I get up, prepare my son’s breakfast, and do Wordle for the day while he eats and before sending him to school. It fits my life perfectly.

Anyway, Wordle is a simple guessing game where you have to use the game’s pointers to find out what the mysterious five letter word is (if the letter you guessed is in the word, you are told it is in the right place, or not word) within six guesses.

The game has become a social darling thanks to its neat sharing features, and you’ll feel humiliated when you don’t guess the word correctly and announce to the world how bad you are. I like. There is no doubt that the time will come when I forget Wordle, but that time seems far away.

So, what are your plans for this weekend? Do you play games on your vacation break, or don’t get tired of things that play games for you? Did you buy anything over the holidays that you’re still soaking up on sale, or is there something new you’re looking forward to? let us know!