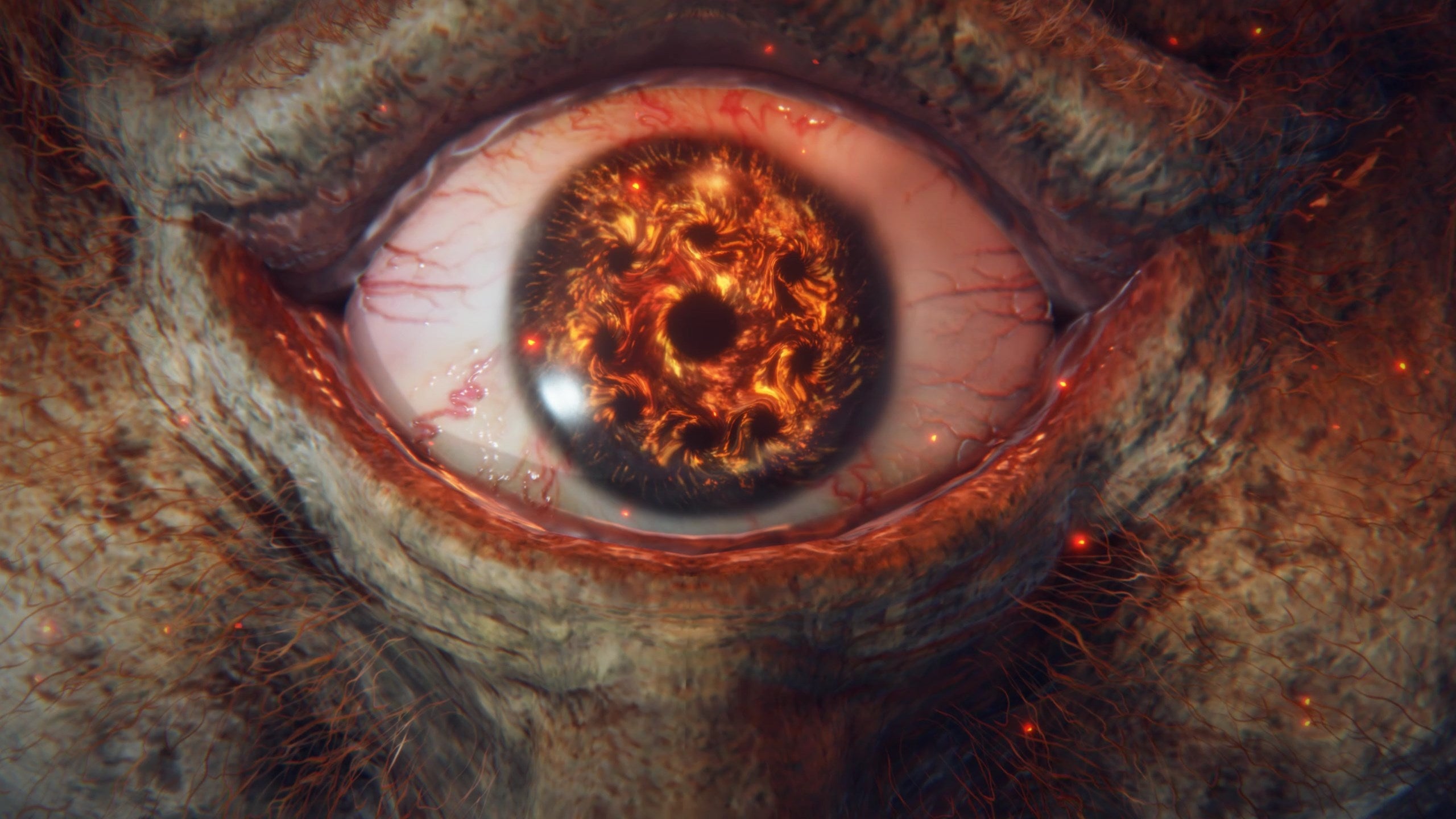 It’s April Fool’s weekend, and while it’s not technically a holiday, it’s a fun weekend. or day. Depends if you have a partner who likes to prank you for a day or more. I think we need to reassess this relationship.

All jokes aside, it’s the weekend, which means we’re playing a bunch of different games. One of us seemed to have more to play than the others, but it meant more fun for him.

So, here’s what we’ll be playing with for the next few days:

This weekend, I plan to spend a lot of time on Warzone’s new Respawn Island. The map is already great, and it looks like tweaks and additions make it even better. Also, it’s a good time to upgrade some guns – so I’ll hit some random LMGs and grind away some XP. Wish me luck.

I will play this weekend Eldon Ring – Most. I’ve been taking it slowly and steadily, so I’m still not Elden Lord, but I’m getting close to the end of the game now and everything is super powerful and does stupid damage even at 50+ vigor. I might need to go farming.

I’m just surprised I didn’t burn out. Even with over 60 hours of gameplay, the open-world fatigue doesn’t creep in, and I’m still playing Elden Ring as interested and excited as the day I bought it.

Another weekend, another hodgepodge in the subscription pool. This time I’ll do a great RPG/beat ’em up young souland the mandatory weekly challenge Forza Horizon 5.

From there I installed several bigger names, namely Guardians of the Galaxy and Yakuza: Like a Dragonbut I also have smaller games like Tunic, out of the boxand Supercritical Burning a whole in my hard drive.

Whatever gets me on a whim will be played, but I quietly know that I may continue my old FIFA 22 Save for not making a decision.

What are you going to do this weekend? Still hanging out at the Elden Ring, or have you turned to something else?