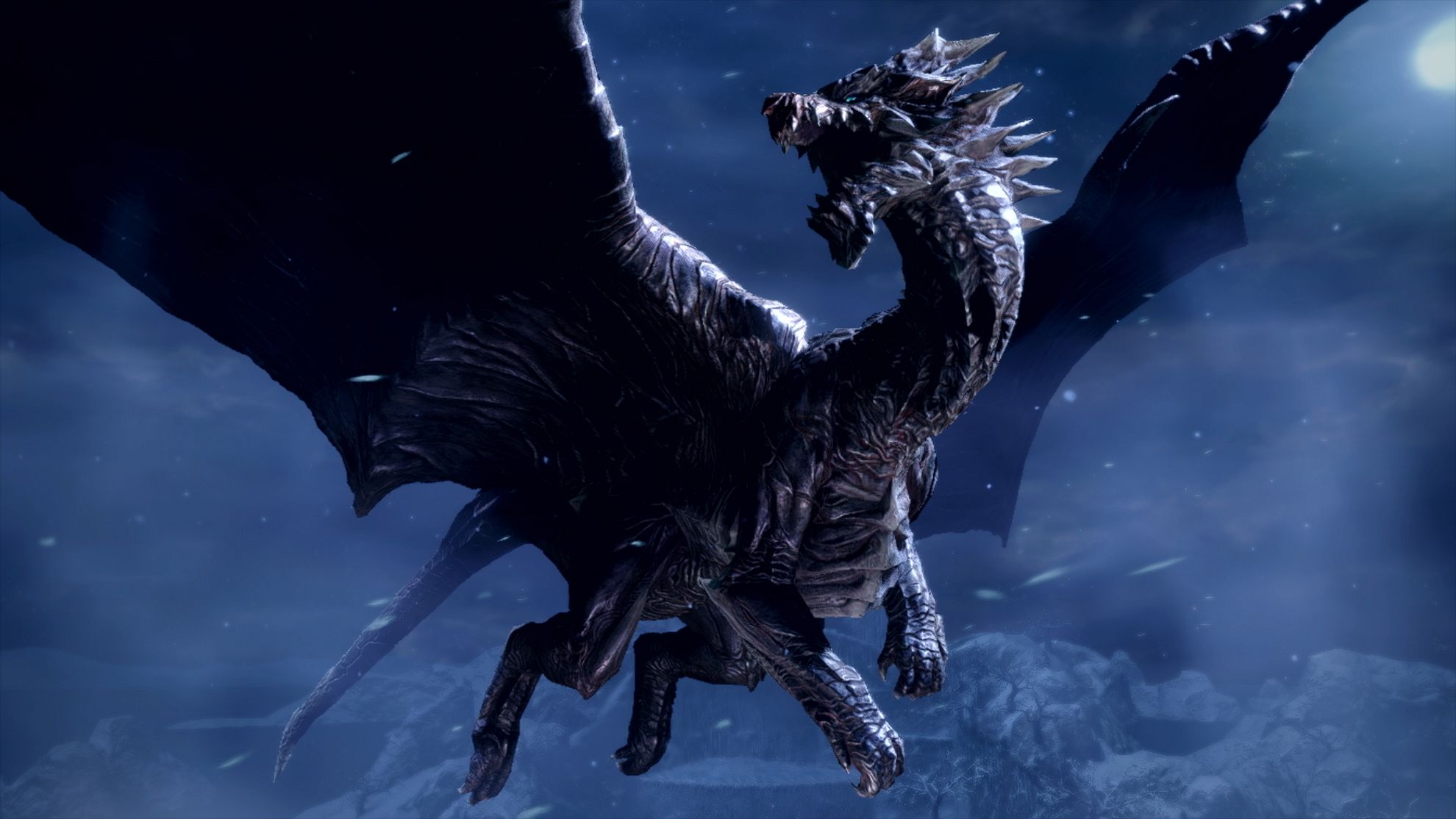 The weekend is here again, which means it’s time for something other than work.

Well, it’s May, which means you might have to spend some time outside and do things to make your place look neater. You might have to plant flowers, mulch, mow your yard, pick up dog poop, fix doors, wash your car…any number of things.

But don’t try too hard. You’ve just finished a week’s work, and you should forget it’s there, stay out of the sun, and do nothing but play a game or two.

Here’s what we plan to get into over the weekend.

I’ll be jumping back this week Warframe Again – this has become my field service title of choice in recent weeks. It’s almost Tennocon and I think I’ve felt the passion that has put me 900 hours into this moment.

Having said that, I also want to spend some time Genshin Impact Given the big update coming at the end of this month. I have some stuff to farm and characters to level up, so I’ll definitely be punching in there.

Beyond that, the occasional fighting game here and there is definitely on my schedule. multiverse Still a super fun title that I’m sitting on my PS5 begging to play, so I figured I’d give it up a time or two and give it a shot. A fulfilling week!

The other day, my significant other came home from a night out and found me hunched over my gaming laptop in the living room. Dim lighting. The hi-fi might be playing some silly metal records. I have my Switch on the table next to me and I also turn on the TV. Monster Hunter Rising is on all three screens; the computer – once again I’m blazing throughout the game – is looking, my Switch is turned on as a reference for the build I’ve finished the game on, and the TV is playing Youtube video on how to maximize the DPS of a sword and shield equipped.

“Are you all right?” my partner asked, clearly worried. My eyes may be bloodshot, my hands trembling as I rescue another poor Rathalos from its misery, desperate to wring a rare plate from its hellish body part or ruby. “Yes!” I turned my head back hoarsely, trying to keep control of the 1% drop in excitement. “Yeah, I’m fine!”

I’m practicing for Monster Hunter Sunbreak, which will be released at the end of June. And I need to make sure that both my PC and Switch saves for Rise are set to end game challenges that I can use. I can’t go in and challenge new big beasts, masters, and whatever else Capcom has in store for me without the best gear and all the fanciest decorations, okay?

It’s been a long week so I’m taking a break this weekend my world.

I usually find myself sticking with it for a few weeks, then ignoring it for a few months, and the cycle repeats itself. My realm now has a giant Kirby statue, so, this is neat. However, my house is still a mud house.

I might mess up too Kirby 64: Crystal Shards If I’m not a big fan of Minecraft, it’ll be added to Nintendo Switch Online.

Here’s an eclectic collection of games we’ve launched this week. how about you? Are there any other plans besides playing games? When you do have time to lift your feet and grab a controller (or sit at your desk with KBM), what are you going to play?