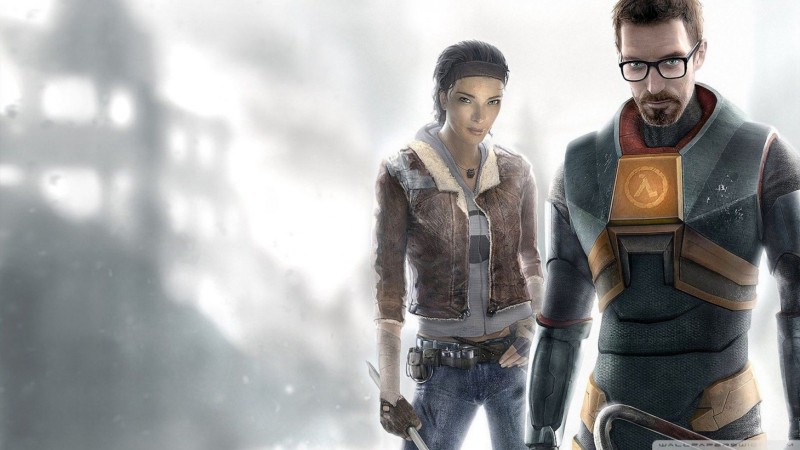 Xbox Game Pass is Microsoft’s Netflix-like video game subscription service, and its game library is constantly growing every month. Only in November of this year, the service received Forza Horizon 5, which requires two, Grand Theft Auto: San Andreas-Final Edition and so on. However, the Xbox Game Pass games that are usually released every month are not always the only games we know of that have entered the service in large numbers.

Every now and then, Xbox likes to tease some surprising additions, and today, Xbox Game Pass Twitter account starts teasing…something.

Things will get a bit…orange this week.

Things will get a bit…orange this week

This immediately made us think: what will this game be? The first thing we thought of was Valve Corporation’s game collection The Orange Box. Originally released in 2007, the orange box includes Half-Life 2 and its two episodes, Team Fortress 2 and Portal. The series was first released on PC and Xbox 360, and then landed on PlayStation 3 two months later. Although it can now be played on Xbox Series X/S and Xbox One consoles with backward compatibility, it is currently not on Xbox Game Pass. However, today’s teaser seems to indicate that it may soon join the lineup.

But what if this is not the case? Well, we also have some other ideas. Maybe it’s the newly released Nickelodeon All-Star Brawl, a fighter similar to “Smash Bros.” starring a role in the Nickelodeon TV series. If Nickelodeon is known for one thing (except slime, of course), it is orange. Joining Xbox Game Pass will be a great way to increase the number of players and increase the excitement of fighters.

However, this is enough for us. We want to hear your thoughts on the orange that will appear in Xbox Game Pass sometime this week. Do you also think it is an orange box? What do you hope it is? Have we missed the classic orange in the world of video games? Please let us know in the comments below!