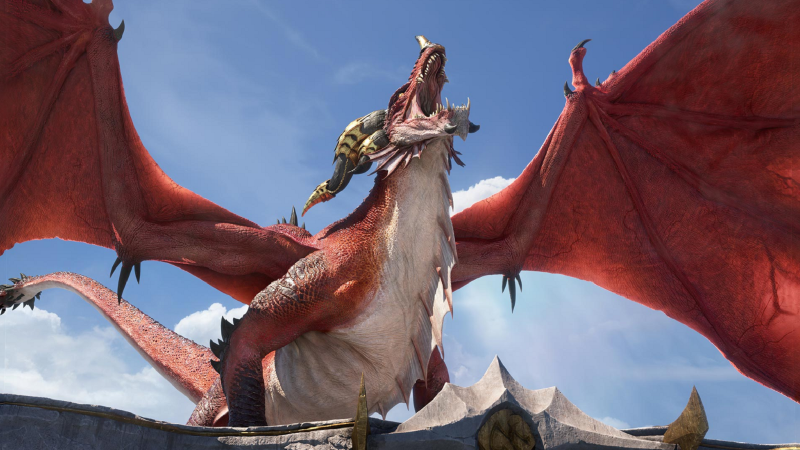 During a presentation today, Blizzard announced the next World of Warcraft expansion pack, bringing players back to Azeroth. With a new cinematic trailer, the upcoming expansion Dragonflight has been unveiled. Players will travel to Dragon Island, a previously shrouded area of ​​Azeroth. Four leveling areas and a newbie area make up five new areas for players to explore in this expansion pack, offering different environments and encounters.

Yes, you can now play as a brand new dragon, and Dracthyr is actually a new class as well. These dragons can only be evoker classes—and only dragons can be evokers. This is a hero class that starts at level 58 and has its own novice area. Watch the movie here!

The upgrade system overhaul and career system will also be introduced here. A completely revamped talent system should provide players with more versatility and choice. Notably, the user interface has also undergone a fresh makeover. These are many big changes to the core game, even if the new dragon class won’t appeal to you. You can also ride a customizable dragon for fast and powerful new traversal options.

In this expansion, players level up to level 70. Alpha version is coming soon, you can register on the official website. You can also find out more about Dragonflight there!

In addition, players who liked “World of Warcraft: Classic” and “Wrath of the Lich King” also returned unsurprisingly.