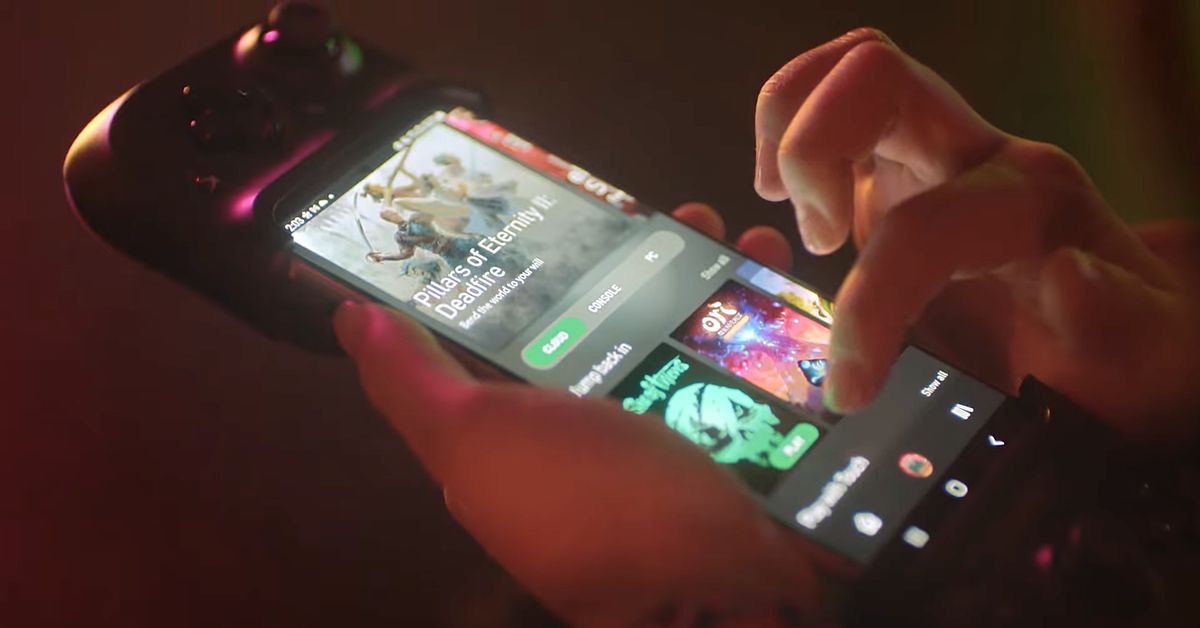 Any Xbox Game Pass Ultimate subscriber can now access the service from the Xbox website (www.xbox.com/play). From there, players can access game selections directly in their browser and have access to several options between controller or touch-based play. With this announcement, Microsoft also said it improved the cloud gaming experience by upgrading its data center to “custom Xbox Series X hardware.” Catherine Gluckstein, vice president and product manager of Xbox Cloud Gaming, said this leads to “faster load times, higher frame rates, and a new generation of gaming experience.” Xbox Cloud Gaming streams up to 60 frames per second at 1080p.

Microsoft seems to be focusing on cloud gaming as part of the Xbox Game Pass Ultimate. This is a way to make your game more accessible to people who don’t have access to high-end gaming computers or consoles. We are starting to focus on cloud native games. Portal And left 4 Dead Developer Kim Swift joins the Xbox Cloud Gaming team as senior director to build a team focused on new cloud-based experiences.

However, one of the big problems is that Microsoft can’t break into Apple devices. Apple’s App Store guidelines previously prohibited launching cloud-based game services on devices, but a new rule was published in 2020. Technically Opened the door to Microsoft and other platforms. Microsoft responded when Apple’s rules created a “bad experience for customers.”

Instead of creating a catalog-based app that links to the game individually, Microsoft chose to run the Xbox Cloud Gaming service on iOS devices via a browser. This allowed us to bypass the App Store rules.