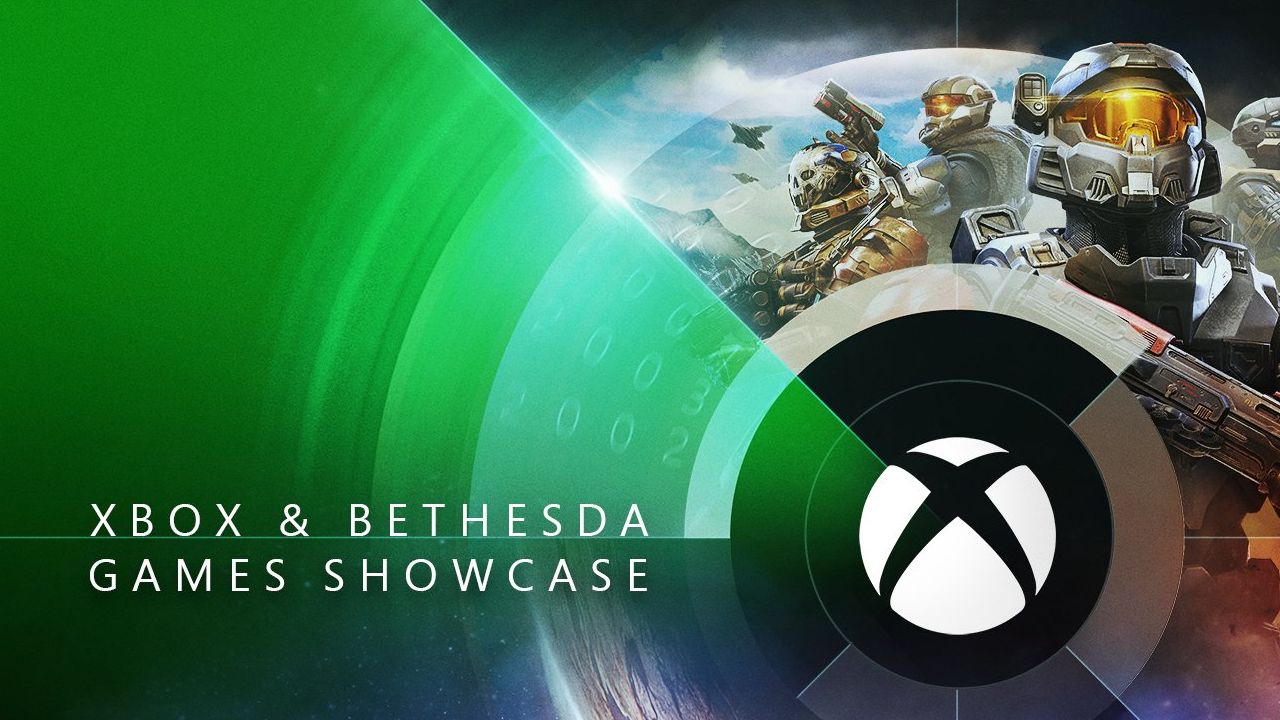 The Xbox E3 conference will air on June 13th, and I was so excited to see and hear new games that I had to talk about. Spend most of the hour discussing what to expect from each of Microsoft’s internal development studios, and in fact what to expect from third-party publishers with whom Microsoft may be affiliated.

Do you think Perfect Dark is coming? Is it still early to see Avowed’s gameplay? Will you see a new Forza or Forza Horizon this year? Is Rare busy with work other than Everwild and Sea of ​​Thieves?

With the new Xbox console ending the honeymoon period, it’s time for the Xbox to begin showing off what the machine can do. Do you think there will be some true next-generation visuals coming out during the Xbox E3 conference? Is there news about the acquisition of studios and publishers? And Minecraft will finally be updated with Xbox Series X | S support, right? Please let us know in the comments.

We’re obviously big Sony fans, but we’re doing our best to pretend to be the excitement for Xbox games and the Xbox Game Pass. Hopefully it will be real.