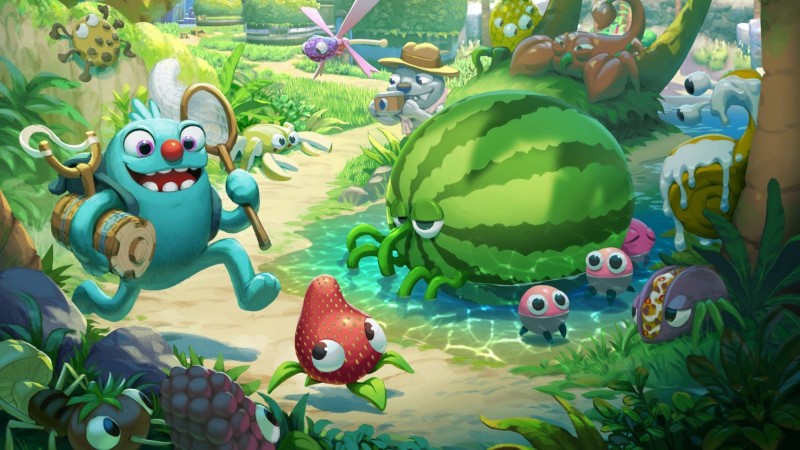 The second batch of new Xbox Game Pass games for April has been revealed. As previously announced, PlayStation 5 launch game Bugsnax and its free expansion “Bigsnax Island” debuted on the same day (across all platforms). Joining Bugsnax will bring the 2D action RPG Unsouled (pictured above), the quirky Zelda-style turnip boy tax evasion, and more. If you’re looking for more impressions on a title, please review the content below and visit the comment link for the applicable title.

Additionally, Microsoft announced a partnership with Ubisoft to bring games from more publishers to Game Pass. The program begins with Assassin’s Creed Origins and Glory: Marching Edition, which will be available on Game Pass via the Ubisoft Connect app sometime over the next two months. Ubisoft Games is no stranger to Game Pass. Rainbow Six Extraction made its way to the library when it was released in January, and basic versions of Rainbow Six Siege and For Honor are also available through the service. But Ubisoft’s Uplay has long been rumored to be included in Game Pass subscriptions like EA Play, and the move could be the first step toward that reality.

In case you missed it, here’s a list of games added to Game Pass in the first half of April.