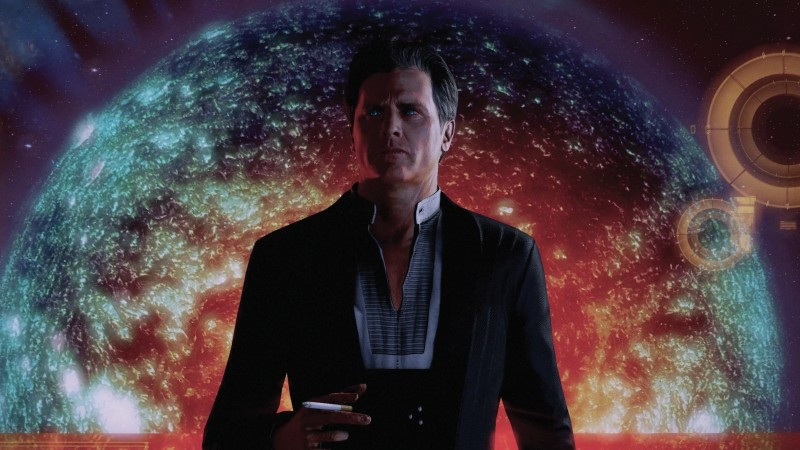 It’s January and the beginning of a new year, so what better way to celebrate than tearing up the new Xbox Game Pass game.

Thanks to the addition of EA Play, the biggest name in this batch is not one of the legendary Mass Effect, but three. Joined the acclaimed Outer Wilds, Olija’s Hidden Gems, and the first experience debut of the cooperative shooting game The Ancrusis.

What left the Xbox Game Pass

If you missed it, you can read about the new additions to Xbox Game Pass last month here.

What do you think of the first batch of Xbox Game Pass games this year? Let us know in the comments!