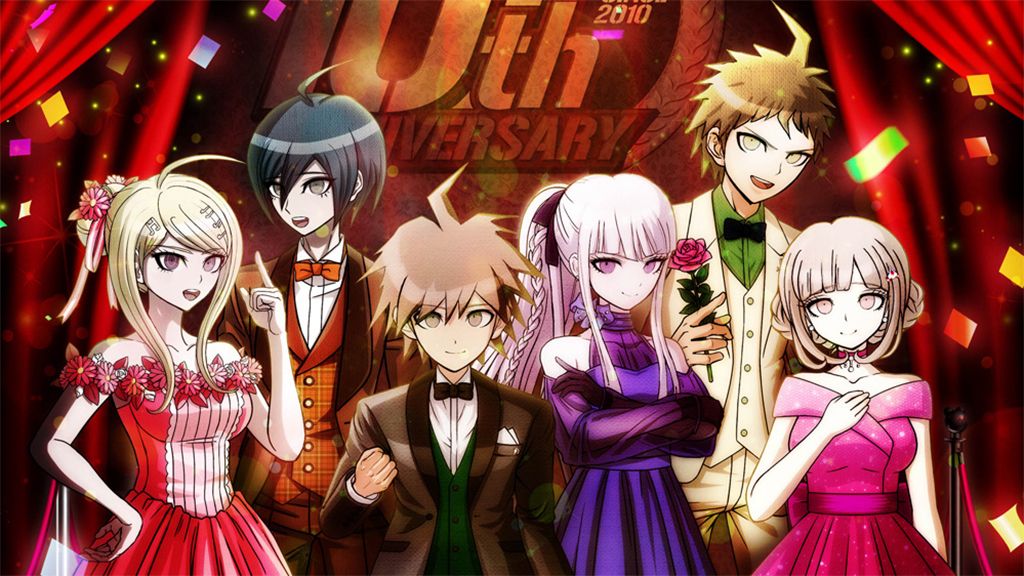 Amid all the acquisition chaos yesterday, Xbox announced that its upcoming games will be coming to Xbox and PC Game Pass for the rest of January, and oh my gosh, this might be one of my favorite lineups to date.

Here are some games we already know: IO Interactive’s Hitman Trilogy launches in a neat little package, Rainbow Six Extraction and Rainbow Six Siege get the PC Game Pass treatment, and stylish sports fighter Windjammers 2 will be released in the first One day release with canine photography game Pupperazzi. All five will land on January 20, which seems to be one of the biggest days in video games right now.

However, some games are surprising. One of my favorite visual novels, Danganronpa: The Anniversary Edition Shadow of Trigger Happy Havoc drops on January 18th. The first game in the Battle Royale/Ace Attorney-style trilogy is finally hitting PC with improved controls and a new gallery feature for its 10th anniversary in 2020. The goofy dungeon crawler, No One Saves the World, dropped alongside, which Jon Bailes called “very funny” in his review.

Play with Don and Ka in Taiko Drum Master: Drum Master and score high! Choose from over 70 songs and play with friends in local multiplayer modes and online ranked matches. Fire up your drumming spirit! pic.twitter.com/P1sgcIpvEDJanuary 18, 2022

The top-down action-adventure game Death’s Gate is also coming to Game Pass on January 20. Luke Winkie gave it an 83 in his review, saying the game “feels like a micro-epic. Like a grand classic. — full of quirks, humor, and fantastic attention to detail — — miraculously miniaturized to fit a two-week lunch break.”

Perhaps the biggest surprise and the one I’m most excited about is the drum rhythm game Taiko no Tatsujin. It’s the first Taiko game to hit the PC — if you don’t count its presence in Yakuza 5 and the many ways it’s been imitated — and includes over 70 songs and online ranking competitions. On the surface, this is a very simple rhythm game, but the harder charts will leave your fingers shaking with crazy note patterns. Taiko no Tatsujin: The Drum Master is coming to PC Game Pass on January 27th.

As usual, some games will be leaving at the end of the month: Cyber ​​Shadow, Nowhere Prophet, Prison Architect, and Xeno Crisis are all leaving PC Game Pass on January 31st.