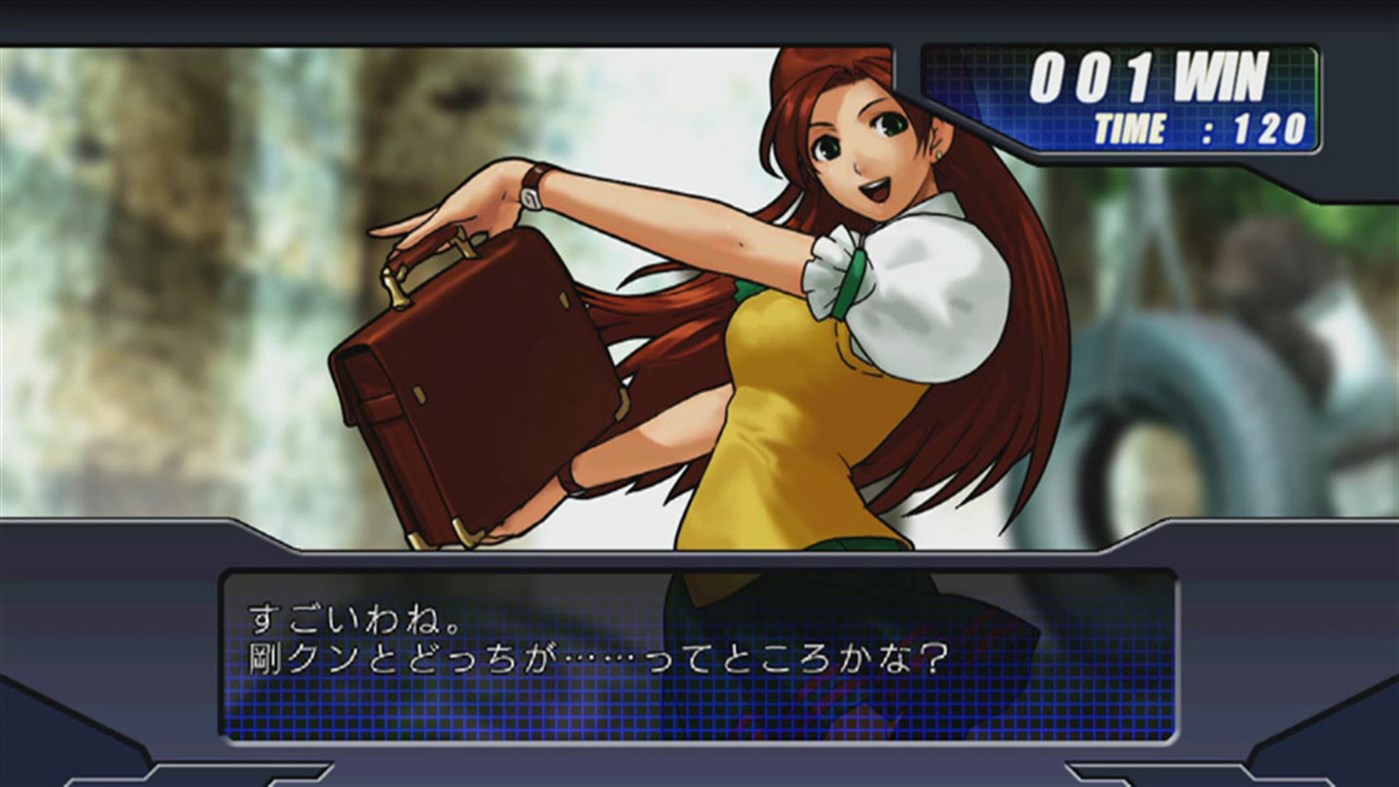 The June Gold Xbox game has been announced.

From June 16th to July 15th Shadow: Awakening It will be available. It starring the demon summoned from the Shadow Realm and consumes the soul of a long dead hero.
Xbox 360

For those who also play Xbox 360, from June 1st to 15th NeoGeo Battle Coliseum (Play on Xbox One) has arrived. This Tag Team vs. Fighter features many original heroes and unique characters, with all of your favorite NeoGeo warriors gathered under one roof.

On June 16th, the game will be replaced by Injustice: the gods between us (Played on Xbox One) Available until June 30th.

We still have time to download and play the May offerings Armello and Tropico 4, and Dungeons 3 which will be available until June 15.