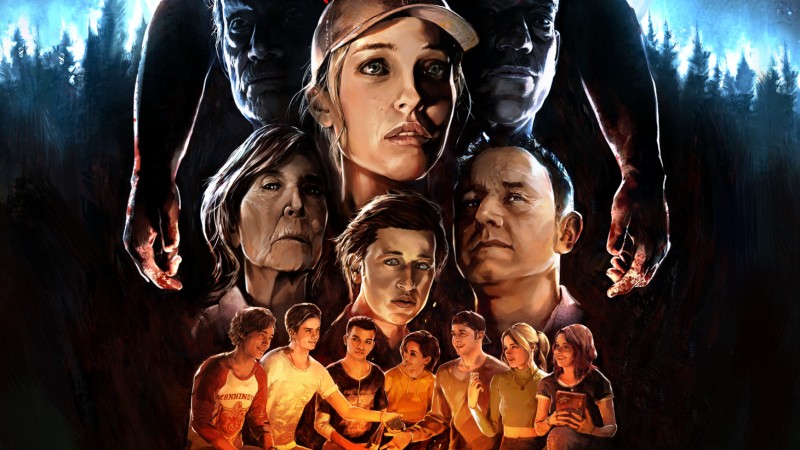 The Quarry is an upcoming game from Supermassive Games, the spiritual successor to 2015’s Until Dawn. Unlike Until Dawn, which had players playing multiple characters trapped in a winter mountain cabin, Quarry is repeating the classic “unsupervised teen at summer camp” trope.

It also does this with an impressive cast of voice actors, including the likes of David Arquette scream series), Lin Shaye (on Elm Street, insidious), Ted Raimi ( evil Dead series, candy man, resentment), Ariel Winter (modern Family), Justice Smith (Detective Pikachu) and Brenda Song (Zach and Cody’s Suite Life, baby face), among others. Unsurprisingly, in an environment like this, where nine unsupervised camp counselors spend the night at Hackett Quarry, things go wrong when people start dying from someone or something sinister.

IGN Quarry was reported throughout April as part of IGN Covered for the first time, and in preview Launched today, the publication revealed that it has a mode that lets you play through the entire game without pressing a button.This mode is called movie mode, according to IGNwhich “basically lets you predetermine the behavior of each of the nine characters before the story begins, and then watch it unfold.” You can predetermine them as cautious, assertive, polite, or even aloof, traits that will determine their final outcome as the credits roll.

Once you’ve set up movie mode, you can put down the controller and watch the chaos unfold. You can see this mode in action in the 7-minute or so video below:

For more on The Quarry, check out the first 30 minutes of the game, then read the metaphor of how Supermassive Games avoided problems in The Quarry. Check out The Quarry’s original presentation afterwards. The Quarry is coming to PlayStation 5, Xbox Series X/S, PlayStation 4, Xbox One, and PC on June 10.

Are you excited to play The Quarry? Let us know in the comments below!