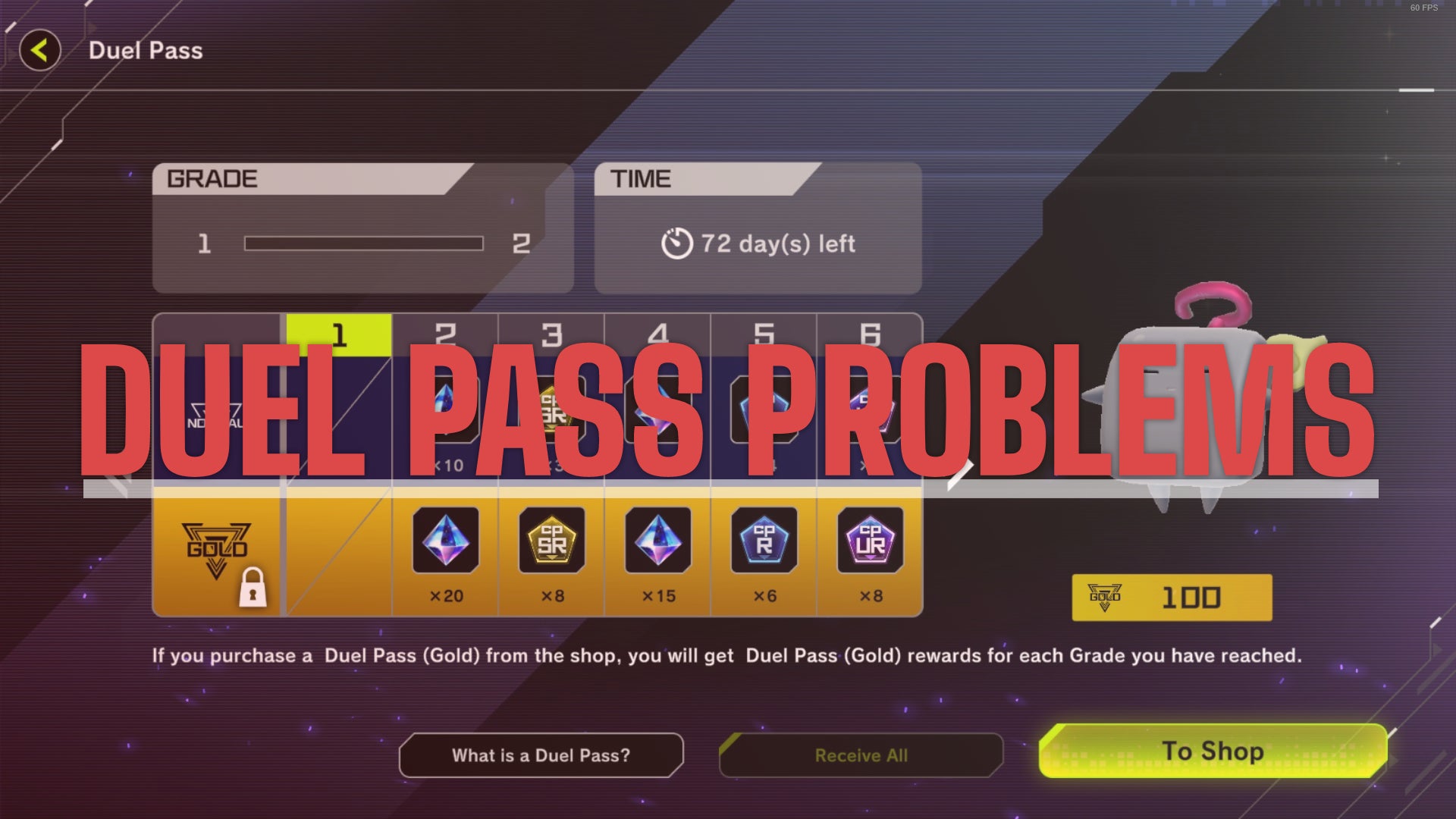 it’s a new season Yu-Gi-Oh: Duel Master, the popular online card game released earlier this year was a huge success. For any new season in the live service game, there’s a chance to address some of the biggest complaints and pack fixes in the community along with a new battle pass. However, there still seem to be many of the biggest problems in Master Duel. The elephant in the room refused to leave.

These questions come in pairs. On the one hand, a constant ban list allows some of the game’s most dominant decks to stay on top, making the upper echelons of the ladder a bit stale. The other side of the coin is the battle pass itself, which is too long in the eyes of many, and many players max it out long before a new pass is added.

Let’s address the first question first. Since the game’s release, decks like Eldlich and Dryton have been oppressive and difficult to overcome unless you purposely build decks designed to overcome them. Combined with a series of powerful hand traps (cards that have powerful effects without being placed on the board), you can see how repetitive the game play is.

The second question is a bit vague. It’s true that if you play a lot of games a day, you can easily pass the rankings, but those who only check a game or two will of course find that it takes more time to reach the top rankings. It’s likely that the frustration surrounding the Battle Pass masks the actual problem – a lack of in-game progression beyond the basic ranked mode and the aforementioned Battle Pass.

In the author’s opinion, if you spend an hour or two a day playing this game, it’s easy to get a little addicted. Aside from festival events like the brilliant N/R Festival, which is a much-needed break from the usual meta, there’s little to encourage players to mix their decks. Like, I can definitely play a new weird deck, but why put up with a bunch of super-optimized players for no reason.

If you feel the same way, or disagree with this question, let us know below! If you’re looking for more Yu-Gi-Oh content, check out our Sync Summons guide!